I love a little feminization punishment to show a man his place. 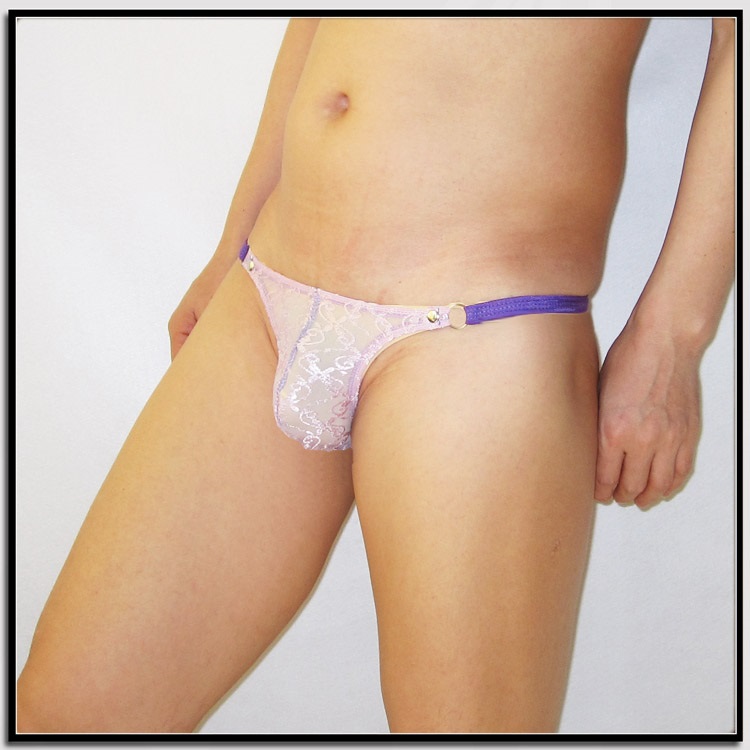 Sometimes a mistress needs to engage in a little feminization punishment in order to assert her dominance.

For my subject’s feminization punishment, I turned him into a full-fledged girl! I had been receiving a little too much sass from my slave, and I was quite displeased with it. Even though I have a take no bullshit policy, he decided to test me. He told me that I was small, so what would stop him from disobeying him. Now, obviously, I have many other slaves. What would a queen be without her followers?

Her followers are what makes her so dangerous. I told him that I had a present for him and he looked excited, but wary, as he should have been. I let him know that in order to receive his present, he would have to do exactly what I said. He was to strip immediately. Sitting in front of me naked, I began putting on his make-up. Blue eye-shadow and red lipstick, with plenty of blush and mascara.

My trusty cane remained at my side, in case he decided to move. Then, I handed him a tiny little pink lacey thong and told him to put it on. He slid it on without hesitation and I handed him a cute little rhinestone butt-plug to pop in underneath. I put his short hair into tiny little pig-tails that stuck straight up! He was a sight to be seen for sure! I put a blindfold on him and made him get in my car wearing nothing but that tiny little thong!

I drove him around for a few minutes while I had my gigantic black friend (sub) come over and get totally naked.

Now, my little slave boy had not outright told me he liked cock, but he was acting like a little pussy, so he was about to get fucked by one! As he got out of the car, I wrote my name across his chest and bitch across his back. Then I led him back into the room and made sure that the giant black erection faced him directly, as I removed his blindfold. His mouth dropped wide open and the look on his face was absolutely priceless!

What a joke! Haha! I told him that my intention was to have him turn completely into a woman. Clapping on a chastity belt, I wrapped a collar around his neck with a leash attached to it. I yanked him down to his hands and knees right in front of the black erection. I commanded him to suck it! He tried to tell me that he wasn’t interested, but I forced his face into the erection. He hesitantly began sucking.

That would teach him. I pulled out the butt plug and told him to stuff my bitch. Before the whiney little cock whore could say wait, the juicy member already penetrated him and he squealed! The huge black rod began to stretch his puckered hole out. He received a monstrous fucking and I made him apologize to me through sobs! That’ll feminization punishment will teach him not to mouth off.

For black phone sex, give me a call! Read more of my blogs if you have a rinsing fetish!