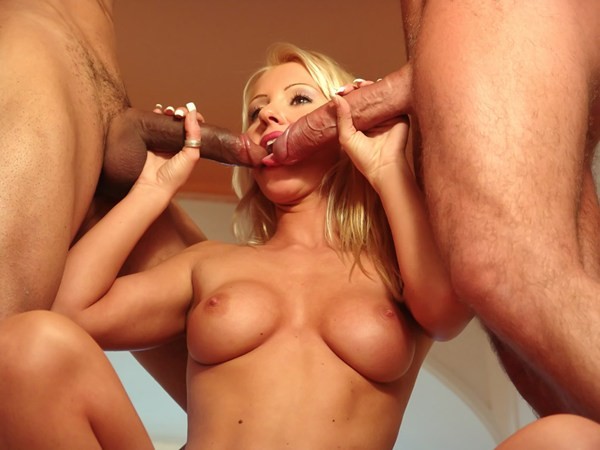 I had needed some work done on my place and had saved up a bit for the last number of months to do it. I’d mentioned this to a neighbor and they recommended this contractor they’d had work done by and it was good work, so I called to set up an appointment. The contractor and his brother showed up, they were partners and ran the business together, late forties, early fifties looking, attractive men.

I showed them the areas to be worked on and they gave me an estimate, but unfortunately it was a bit more than I’d set aside and I really wanted the work done now and not have to wait another year to save more. I said I’d be in touch. I then formulated this naughty idea, I felt insane for even thinking it, but wondered if there was any way they do the work if I agreed to be “friendly” to them? What was the worse they could say, no? I then called them back a few days later to see if this might work for a little price reduction. 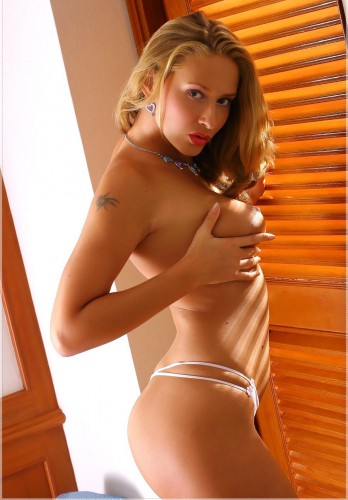 They arrived and I said I had a little idea and would they think it over. I then explained it, they looked at each other and then back at me and asked what I had in mind? I got down on my knees in front of them and unzipped ones pants, then the other, taking out their cocks and gliding one up and down in each hand and reached over and licked the tip of one cock as my thumb was running in little circles under the cock head of the other. They were both starting to breathe heavy and I knew they were enjoying it. I was too.

I took the entire length of one cock in my mouth, drooling all over it, getting it so sloppy wet and then pulled it out and stroked it as my mouth moved over to the other cock and repeated the same action, soon I had two cock throbbing, slick with spit going up and down in each hand. I then started sucking on one of their sets of balls, still while pumping the cocks up and down in my hands and looking the one I was sucking right in the eye. I could feel his balls filling up with cum and I knew I’d soon be getting a tasty load down my throat.