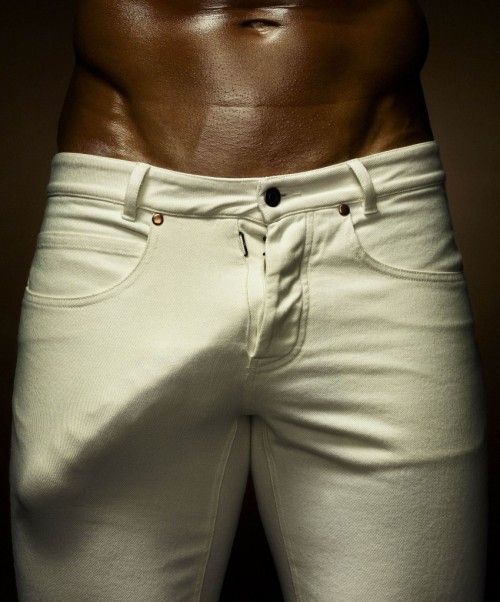 Forced cock sucking for my pussy of a boyfriend.

Forced cock sucking was the best decision I’d ever come to as far as my pathetic boyfriend was concerned. He was nice enough, sure, but he found out that being nice wasn’t enough. You had to be a man AND rock the equipment of one, too. If you didn’t, well…what was the point? He found this out the hard way when I decided to give his cock a chance.

A woman should never be bored in bed.

There is nothing worse than realizing that your girlfriend or wife isn’t satisfied by you. I made this very clear to mine when I started blatantly bringing other men home. Sometimes I’d introduce them as ‘friends’, although we did have a little too much fun with it. What kind of friend of the opposite sex plays grabass with you right in front of your supposed boyfriend?

I can’t blame them

It actually didn’t take very long for any man I brought home to realize that my boyfriend wasn’t anyone to worry about. He was such a wimp. Even though he was obviously uncomfortable watching another man get so friendly with me, he never spoke up. So, what happened next? I disappeared into our bedroom with my ‘friend’ and did whatever the hell I wanted to.

After my ‘friend’ left…

My boyfriend confronted me, and even though he was angry, I couldn’t help but notice the immense hard-on he rocked in his jeans. Something told me that he wasn’t mad that I’d invited him over. He was very happy. Maybe even relieved. He no longer had to worry about the pressure of performing well in the bedroom.

There was only one way to find out!

Next time, I brought home a real stallion; an alpha BBC with a thickness so impressive that my boyfriend actually blushed. After playing around a bit, we went into the back. Only this time we left the door open. I knew he wouldn’t be able to resist taking a peek, and we were ready for him.

He sucked that cock down like he needed it to live, and his throat was so tight around it that I could practically see the veins of my friend’s cock coming through my boyfriend’s neck.  What a tight fit from such an eager hole.  His tiny cock was in heaven, too.  That wouldn’t be the only hole to get it either.  If my boyfriend was going to play with my friends, I’d have to get both holes ready.

Does your throat loosen at the sight of BBC? Limit-free phone sex is just a phone call away.