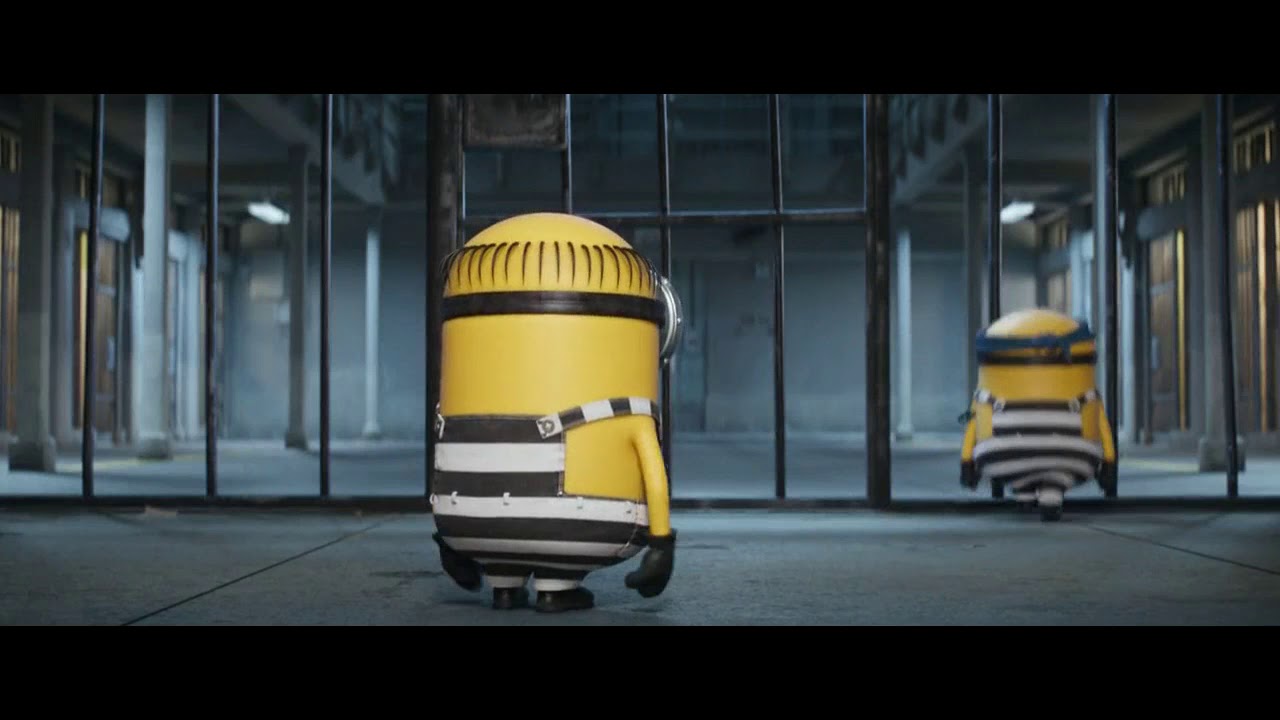 A black guy? Sure, that’s not unbelievable. I big black guy? Well, they aren’t uncommon. A six-foot-seven brute like him is a bit much, but it happens. Knowing your name when you walk in? More than a little suspicious. Having his massive, uncut cock whipped out and ready for you? He might as well have said, “Crystal sent me.” You turn to call a guard but you see the one who brought you to your cell smirk as he turns his back on you. There would be no rescue tonight.

as Big Leon fucks it like he hasn’t seen pussy in years. Maybe he hasn’t. That’s what bitches like you were for. Pretty much every little white guy had memorized the taste of his cock. You were next, and he loved breaking in new fuck holes like yours. Had he not been explicitly told not to break in your asshole, too, you probably would have been torn in half. But a different adventure was in store for your asshole. After nearly knocking out your teeth with no less than 5 blasts of Mandingo jizz, he was finally spent, and you’d be going to bed with a full stomach.

After taking two more loads that morning from Big Leon…

It was eventually time for everyone to hit the showers. When you heard the door lock behind you and saw everyone turn in your direction, you realized why Leon hadn’t raped that sweet, virgin asshole. He would have left you gaping and absolutely no fun for the others. They wanted their share of fun, too. You wonder how far Crystal had gone to make this happen. How much money did she drop? But then you quickly lose track of that thought when you’re bent over and slamfucked by every cock in the joint. There was a line forming. In fact, you had so much cum in you, a river of it poured out every time you asshole changed cocks. How long could this go on?!

“Damnit,” I think. “This was supposed to teach him a lesson. Not introduce a new calling to him. I guess I’ll just have to get a bit more aggressive with his punishment.”

Could you handle more? Could you be the jailhouse faggot? Call my phone sex lines and see!