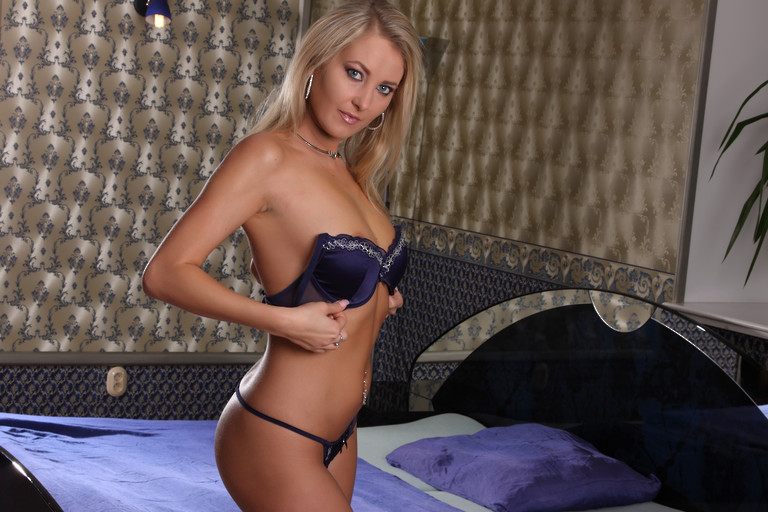 This is my sexy cuckold blog about a man who was playing a game that got him caught for life.  Was this a win win situation or a win lose situation or…what?  Our friend Rick thought he had found an astounding woman of virtue.  She was not only beautiful but intelligent.  The beauty was  a very talented lawyer who had brains and cunning and no shortage of good looks.  She could turn heads when she entered a room.  Jeff considered himself to be the luckiest man on the planet.  She also had money on top of her good looks.  Jeff was looking for a marriage that would keep him financially stable for the rest of his life.  He was money hungry.  Little did he know he was not going to win the jackpot without consequences.

Jeff was a greedy man!  He was always going after girls with money.  He thought girls should be taking care of him.  We warned him that it would catch up with him one day.  He was so happy when he finally married Heather.  Upon settling in, everyone could see that this was not going to be a docile marriage where she catered to his whims.  The woman was indeed a cunning woman who got him drunk during a passionate night together and made him sign a prenup!  She always had the power!

Where my cuckold blog really begins is when he started suspecting something was amiss.  Where was the sweet woman to meet him at the door, to cook for him, to surprise him with lingerie at the door, to rub his feet?  Heather started coming home late.  When approached about this she said work was keeping her late.  We all knew that was a bunch of bumpkin.  One day he came home from work and was surprised to see her car in the driveway.  He heard noises coming from their room.  He had noticed things were different with them.  She hardly slept with him lately.  He opened the door and saw Heather on the bed.  A burly man was in the bed with her.  He was squatting over her pretty face, his large cock in her mouth.  He stopped unable to speak and his mouth open.

Out in the Open!

Heather was glad she was caught and the truth was finally out.  She told Jeff she was tired of being with a little boy who couldn’t take care of her.  He was a quick e-ticket and nothing more.  Despite his anger he was getting hard in his pants.  He couldn’t help but notice how sexy she looked stroking the man’s bigger cock.  He knew he was small and had nothing to offer her.  She said she loved him but didn’t want to get fucked by him anymore.  She gave Jeff an ultimatum said he can stay married and he would be demoted to clean up boy to take care of her when the guys finished or get her ready or her guests ready for her, or get a divorce and he would lose it all.

Well he’s still married to this day so you know what he chose.  Jeff told us about Heather coming home and calling him over to her bed.  It was no longer their bed.  She would order him to lick her sweet pussy till she came all over him.  Then he would dress her in sexy clothes.  When her guy came over Jeff would escort him to the room and at her order pull down his pants and suck his cock, taking it deep into his mouth. Most of the guys loved getting their cocks prepared for her.  He was a better cock sucker than a husband.  Then he would helplessly watched as another man would take over and fuck Heather till she scream!  Once in a while she would let him take his weenie out and show them for her amusement explaining to the other man he couldn’t do it for her.