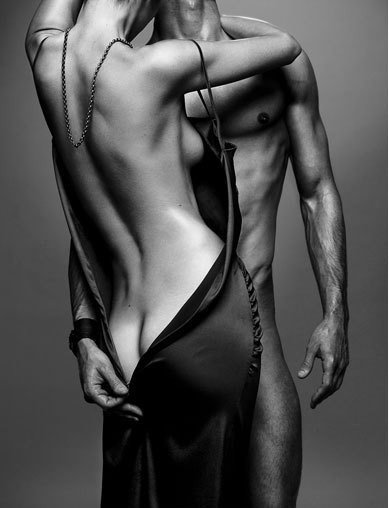 It was assumed that Brad took care of Diana financially so that’s why she stayed in the marriage.  Of course Diana was far from perfect.  She made his life a living nightmare.  Hence is the theory why he went on his escapades to seek comfort outside of the marriage.  Diana couldn’t ignore the little things she started finding around the house.  She found credit card receipts for dinners more than the normal cost of a dinner for one.  Then again, it could be for a dinner meeting right?  The phone bill had a lot of calls to a specific phone number.

Diana decided she would go out and have some fun.  She met a charming alluring man at one of her favorite restaurants.  Diana admitted to me later that she was quite captivated by him.  He wore nice clothes, carried himself with confidence, and so smart.  She had no idea that the night that would turn out so hot!  She went back to his hotel room with him.  Once in the room she was in trouble.  He served drinks and found that she was becoming quite happy and aroused by his affections towards her.

Well, one thing led to another.  He seduced her slowly and with such care, it made her feel like her husband used to make her feel long ago.  She felt happy she was getting even.  Now he could feel what it was like being on the other end.  The gentleman started kissing her and gently laid Diana on the bed.  Then her phone buzzed.  She got a text from her husband.  He had come home from his trip early.  This would be such sweet revenge.  She snapped a photo of the man’s broad shoulders hiding his face.  She sent the photo to him.  He angrily text who is this a picture of.  She let him undress her gorgeous body.  As he ate her out, she snapped and sent the photo of of his tongue delving into her wet pussy.

Finally this Was Worth the Wait!

The gentleman undressed before Diana.  To her surprise and delight he took out a nice juicy dick, not like her husband’s.  Diana had always felt her husband was not quite good enough.  Diana shot what she would call a sexy cuckold photo of his powerful dick and sent the photo to her seething husband.  Diana’s cheating husband had enough and tried calling Diana’s cell phone a few times.  The gentleman started to fuck Diana letting his long cock fill her warm hole.  She screamed as she enjoyed the power and feel of being filled.  When the phone was finally answered the husband heard his wife moaning and her gentleman saying that she would not be home that night, and that she was getting her needs taken care of by a real man, with a real cock not just a play toy like his sickly shriveled.  Diana’s husband’s face fell crest fallen as he heard his wife screaming to fuck her harder with his big dick.