Bent Over His Desk 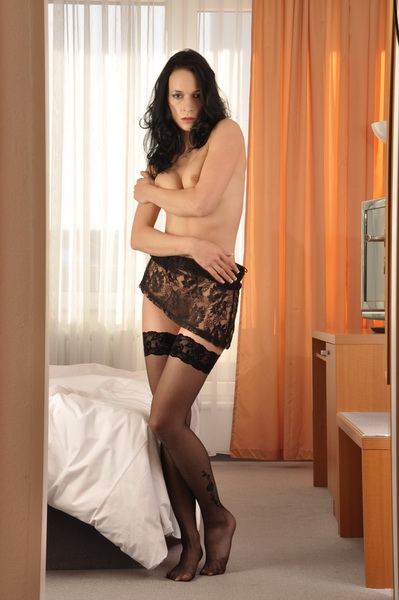 7 years ago
Cheating Wife,Phone Sex Kingdom
I was shopping the other day and when I got home I noticed that I was overcharged. Normally,  I don’t mind if it’s just a few cents but this was $20 and I’m not going to throw that kind of money away. I went back to the store to complain and the cashier I spoke to was rude so I asked to speak to the manager. After a few minutes,  he came over to me, introduced himself as Michael and asked me into the office to discuss the matter. I followed him and couldn’t help but think of how good-looking he was. He was in his mid-40’s but obviously made an effort to keep fit.

I wondered how he looked out of those boring work clothes. He probably had a six-pack. Now all I could think about was what he looked like naked. It must have been at least 48 hours since I’d last got laid and my pussy was starting to stir. He shut the door behind us and said “Sorry about this. I hate it when a beautiful young lady is upset about something.” He was a flatterer. I didn’t mind the corniness though, he would be good enough to satisfy me so I just smiled. “What can I do to make this experience better?” he asked and I had so many thoughts run through my head. I wasn’t in the mood to play hard to get so I went right to the point. I stood up and began unbuttoning my blouse and he sat there silently watching. I let it fall to the floor then continued to take the rest of my clothes off. He leaned back, licked his lips and put his hand in his lap, squeezing his dick through his pants. “Now I’m willing to forget about the money and the rudeness of your staff if you give me one good fuck. Can you do that?” I asked him. He didn’t answer, instead he got up and went over to me.

I reached down and undid his belt before pulling down his zipper. I put my hand inside his pants and put my hand on his dick. He was semi-hard but that wasn’t good enough. I dropped to my knees and held his dick as I ran my tongue along the shaft. He twitched in my hand and I licked around the head. I then opened my mouth and wrapped my lips around him. I gave his dick long, slow licks. He moaned and told me to go faster. I did and when he was rock hard in my mouth I stopped and moved away. I stood up and he grabbed my arms, bending me over his desk. He kicked my legs apart and shoved into me with one hard push. He gripped my hips and started thrusting in and out of me. I loved being bent over and moaned and he went faster. His dick was pounding my tight pussy walls. I love it rough and I pushed back on him, trying to get more of him inside me. I could feel his fingers bruising me and his balls were slapping against me. My pussy began to clench around him. After a few more hard thrusts I came suddenly and loudly. I’m sure his employees heard me but I really didn’t care. He kept going for another minute then grunted as his cum shot into me.