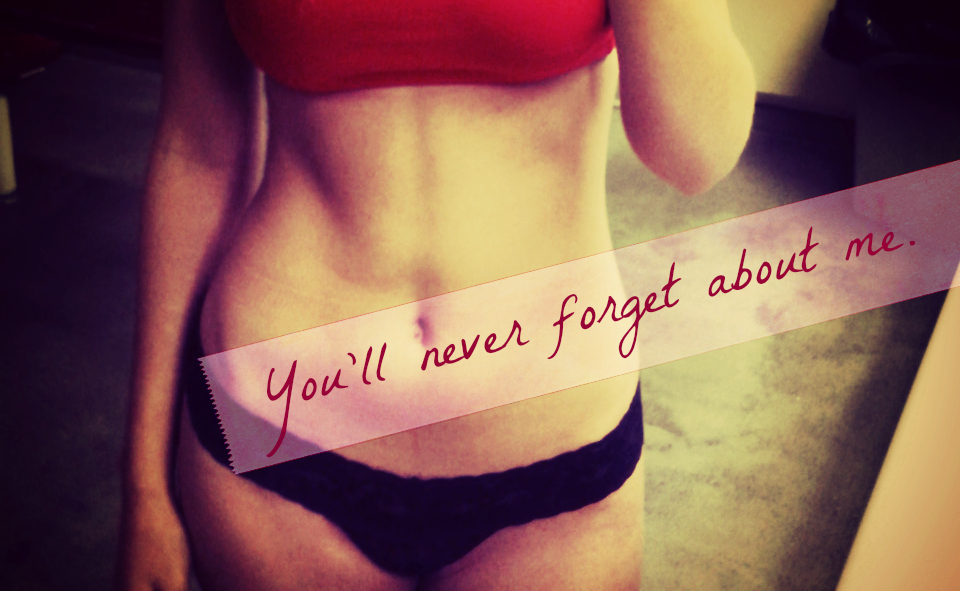 A continuation of this story.

I’m not sure what happened. I was a naughty girlfriend, that part was always true. I distracted him with a picture, made it up to him in the locker room..and then, something just “broke”. He was so happy! Was he happy about being able to brag to his friends about getting fucked in the locker room? Or was he happy that I was a freak? Was he just excited that I helped him relax before his weightlifting practice? Either way.. I loved making him happy. So, after seeing how excited he was, I couldn’t help but try it again.

I’m sure he thought it was just a one time thing. But with me, that’s rarely the case. I like trying things a few more times just for the hell of it. “I’ll always try something once”..and twice, and three times. Seeing how happy my boyfriend got made me want to do it all over again. So I kept the flirting going just as much as when I was trying to win him over in the first place. I never understood why girls stop being as affectionate as they are in the beginning (hey, same goes for guys! ) – you won them over, now you have to keep them, don’t bait & switch!

So, on to the story.. I kept flirting with him, day in and day out, just doing little things that’d make him smile. There were a few times I even played along with his dirtiest fantasies, and suggested a threesome. I was having fun with it, honestly. He was more spontaneous and alive when he was happy, and he needed it. Sooo..the next time that he stayed afterschool for his weightlifting practice, I made sure to wait until he was done. I bet he was thinking of us in the showers all through practice, but didn’t expect to see me there again.. until I texted him to meet me in the showers as soon as he got out. And as soon as the guys walked back into the lockers, he made a beeline for me, with a huge, stupid grin on his face. He was sweaty, and tired, and his muscles were still twitching a little from all the practice.. YUM.

So I kissed my way down his neck and, while I didn’t fuck him this time.. I made sure to tease him even more to make up for it. The kissing, the licking.. Looking up at him as I sucked on every inch of it. Let’s just say that was one happy guy..with even more bragging rights now. And I just couldn’t break the habit. It became just another thing we did. 😉

What would you do for a girl like me?