Teen sex: losing my virginity to a little dick 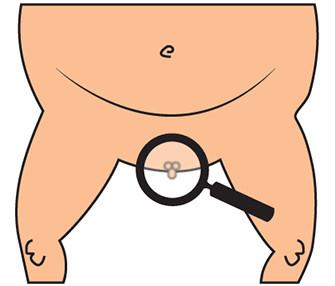 The first time that I had teen sex was with a guy from my church.

My parents would always call his parents to make sure that we were supervised and that someone was home, before letting me go over. They tried so hard to prevent teen sex. His mom was home for a bit, but then left briefly to go to the store. I was wearing a pink skirt with flowers and a brown spaghetti strap with a nude bra on underneath. I had on black panties with green fringe around the leg-holes. He was short, like me with brown wavy hair. We wanted to have high sex, but I thought he might get weird, so I declined.

He practically begged me to take off my shirt, and after a bit of convincing, I decided to let him be the first of many young sex stories. I unhooked my bra before he could beg me for that too. Then, I made him get naked. He took it all off and set it by the side of the bed, which was a mattress, on a box spring, on the floor. He had the smallest little cock that I would ever see. Maybe we were just young, but I have yet to see one smaller.

He slid on the condom and it hung loosely around his dick. He had to hold it at the base so that the condom would stay on. Then he slowly started to work it in. It was so little, that I bet he didn’t even pop my cherry. I definitely didn’t bleed. Then, in like 4 pumps, the twerp came…Right when his mother walked in! He pulled out, but forgot to hold the condom at the base. It stayed in me because I was so tight and he was so small. After greeting his mother, he came back in and I made him fish out the condom with his fingers. He ran and flushed it in the toilet. What a pathetic fuck! I went home thoroughly displeased and called my best friend to gossip about it.