Sluttery in the Steam Room 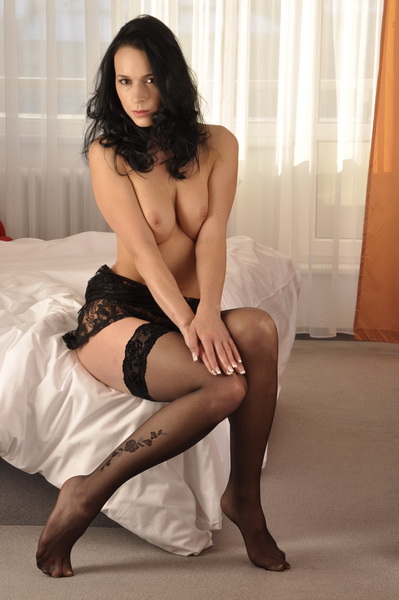 Jack likes to take a steam bath after his workout and walked into the hot and humid room with only a towel wrapped around his waist.  He pulled it off and sat on the bench, leaned his head back and closed his eyes.  When he opened his eyes again, he saw that he was not alone in the steam room any more.  On the other end of the room, lounging on the bench, was a middle aged black man sitting with his legs spread open and casually displaying the biggest and thickest cock Jack had seen in a long time.  He immediately felt his own cock twitch slightly at the sight of the man’s enormous dick.  Not a man who lets an opportunity get past him, Jack started what he calls “feel out” conversation.   This was his method of finding out whether a man would be receptive to being hit on.

The black guy chuckled and said it did the same for him.  He pointed at his erect cock as evidence.  Jack casually licked his lips and said, “I couldn’t help but notice that impressive tool.”  He made direct eye contact with his well endowed companion and then glanced down at his cock.  Jack let his eyes linger on the man’s thick shaft and then made eye contact again.  The man smiled and nodded and Jack took this as a sign to go to town on that meat stick.

Without a word, the black guy stood up, grabbed his towel and walked out of the steam room, wrapping his towel around his waist, leaving Jack on his knees feeling like the most abused and humiliates slut.  And that’s just the way he liked it!

2 Replies to “Sluttery in the Steam Room”