Sketchy Sex: Letting Him Fuck Me In The Bar Alley 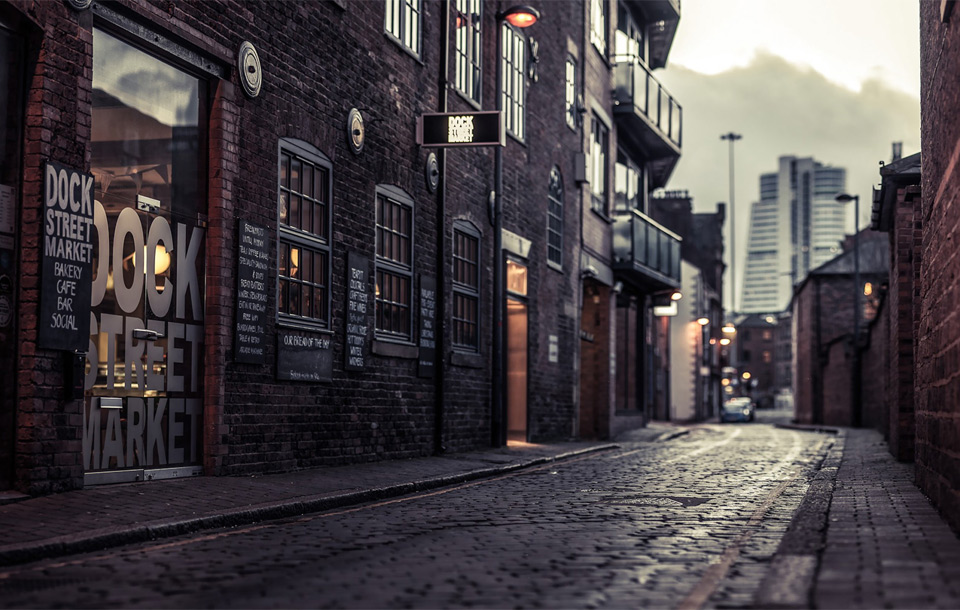 Sketchy sex is thrilling to him – and to just about anyone, really. However, most of his fuckbuddies haven’t gone through with his crazy ideas, and hell.. I almost didn’t, either. I love all the kink stuff and whenever he confesses a new fascination to me, I’m always down to play! This one caught me completely off guard, though – blindsided. He’d played around with me before and with the idea of leaving the window open, blinds open as well so that the neighbors might see. I even walked around topless in my living room one night, knowing the guys across the street might see.. But this new idea involved him fucking me behind one of the busiest bars in town – at last call.

Can you imagine my fear?

I didn’t want to get caught! Risking being seen naked is completely different than being caught in person, being fucked in a dark alley. I was terrified.. but I did it anyway. It was a nice warm summer night, and we’d caught the busiest night that that club opens. Saturdays are wild for them, specially with all the college kids hanging around and getting wasted there. It’s the best spot for one-night stands. And there I was, with my hands pinned against the wall as he grabbed my hips and fucked me from behind. I could feel his breath on my neck, and the music buzzing through the bricks.. Every now and then someone would walk by, forced to pretend like they didn’t see what was happening. It was sketchy sex, complete exhibitionism without him caring about being seen..

It thrilled me to the fucking core – and I honestly might have to try it again..