Sissy boy training my brother’s friend after catching him peeping 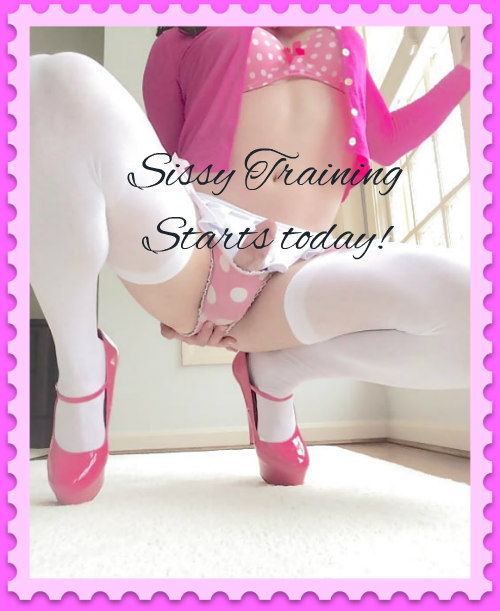 Sissy Boy Training is something that I got into when I was very young.  It started with my older brother’s friend.   His name is Tyler. When we were younger, Tyler was always spending the night with my brother.  It was never a big deal to have him stay the night over for 2 or 3 nights at a time.  The kid practically lived with us in the summertime.  He and my brother had been best friends since they were in the 3rd grade. So, let’s just say I knew Tyler pretty well.

Tyler and my brother were friends but they were nothing alike.   Where my brother was outgoing and had girls hanging on to his every word.  Tyler was the total opposite.  He was attractive, yes, but he was super shy and quiet.  There was something that was actually cute about that.  However, I never thought in my wildest dreams he would be my first sissy boy training student.

I knew he was a peeper!

It was a hot summer night and my brother was on his way out for a date.  As usual, Tyler was left behind to play video games and chill.   It was nothing new.  My parents were gone for the weekend and everyone had plans but Tyler.   My boyfriend had come over and I knew the peeper would be watching, so of course, I would have to give him a show.  That’s when I noticed, that several of my panties were missing from the dirty hamper.

Sissy boy training was just about to begin

I left my boyfriend in my bedroom and marched down the hall to my brother’s room to confront Tyler.  However, when I burst into the room I found Tyler, wearing my panties and bra.   He was on my brothers’ bed with his fingers fucking his ass.   He was startled and began to beg for me not to tell.   I laughed and told him to meet me in my bedroom in 5 minutes in that same outfit or else.   He knew he was in trouble and I knew he would be my first sissy boy training student.  I went back to my bedroom and told my boyfriend all about what I had found in my brother’s room.

He walked into the room nervously, wearing my pinking bra and matching panties.   I giggled and told him that if he wanted to keep this little secret between him and me,  he better be prepared to do whatever I said.    He agreed and I informed him that sissy boy training begins right now.