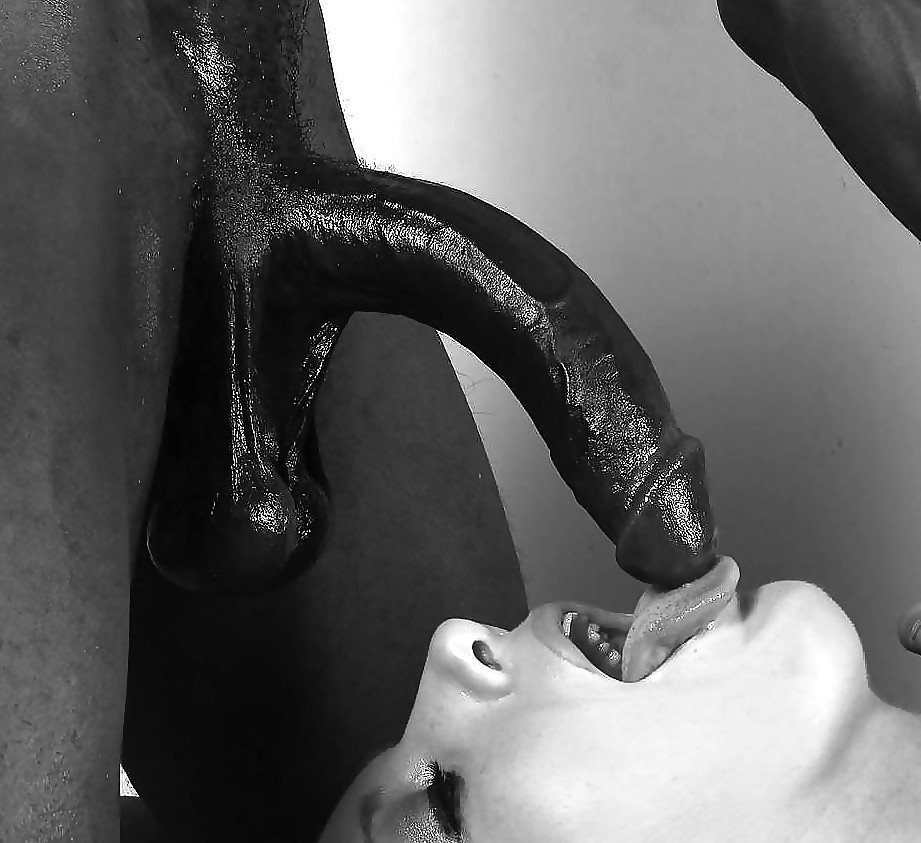 Sexual Extortion can be a very satisfying thing!

When I was in college, I had a sugar daddy.  Furthermore, I was a victim of sexual extortion.

Henry was 65 years old and I was 19.  He owned several restaurants and also had a very successful online business.  Our arrangement was that he would fuck me every Sunday and he would pay me $1,000 each time.   That was a fortune for me and I happily fucked him every Sunday.    He also demanded that as long as he was taking care of me, that I would fuck no other man but him.  He said if he ever found out that I had been with anyone else, he would cut me off financially.   Being the horny girl that I was (and am), I knew that was going to be a challenge for me but I agreed to it.

Henry had a personal assistant named Brandon, a very sexy and handsome black guy in his late twenties.  Brandon never really paid much attention to me, but he was polite.  He would drop Henry off at my apartment on Sunday mornings and pick him up again on Sunday night.  If Henry ever wanted to take me somewhere, Brandon would drive us.

The following morning, as I was lying on my living room couch, nursing my hangover, someone knocked on my door.  To  my surprise, it was Brandon.  I didn’t know it yet, but he had sexual extortion on his mind!

“You sure were noisy last night with your two friends.”  He said, casually.  My heart started pounding fast.  “They didn’t leave until 5:22 this morning.  So, I would say you all had a good time.”

I didn’t know what to say, so I let him do all the talking.

“Part of your deal with Henry is that you aren’t supposed to fuck anyone else.  Stop.” he said as I opened my mouth to deny it.  I obediently shut my mouth.  “I know what you did.  It’s part of my job to keep an eye on you.  You also shouldn’t leave your laptop open in your bedroom.  You have a camera on that thing and I can see everything you do.”  He calmly informed me.

Now I was starting to get freaked out.  “You’ve been watching me?” I was appalled and angry.

“Okay so now what? You tell Henry what I’ve done and I’m cut off, right?”  I was starting to realize how badly I fucked up my perfect situation.

“Now, we can talk about that…” he said, smiling.  “We can keep it between ourselves, but it’s going to cost you.”

“You want some of the money he gives me?” I asked.

He laughed.  “Please.  I don’t need your money.  Henry pays me enough.  What I want is between your legs.  I get to fuck you every Saturday.  You don’t fuck anyone else but Henry and me.  And you know that if you do, I’ll find out about it.  If you fuck anyone else, I tell Henry.  Got it?”

He really had me by the balls, so to speak.  This was sexual extortion! I didn’t want to lose out on my weekly cash and come to think of it, Brandon was pretty hot, so maybe this wasn’t such a bad deal.  Sure, it was blackmail but it could be pretty fun.

“Don’t you know what today is?” he asked.

“That’s where you’re wrong, bitch. “ he said.  “It’s definitely a biggie.  And your little pussy is going to take a real beating.”  He pulled his pants off and I gasped.  It was the biggest, thickest cock I had ever seen.  Easily a foot long, possibly more.  It looked like a monster!

He was right, my pussy took a beating.  He bent me over the couch and slammed that huge tool into me so hard, that I bit my tongue.  He banged me furiously and my head was already pounding from my hangover that I thought I would pass out.   He was so big that he literally fucked me raw.  The inside of my pussy felt like it had rug burns all over it and Brandon lasted hours.

Brandon kept both promises.  He didn’t tell Henry about the other guys I fucked.  He also tore me up every Saturday from then on and I loved every minute of that perfect BBC!