Sex in a Taxi 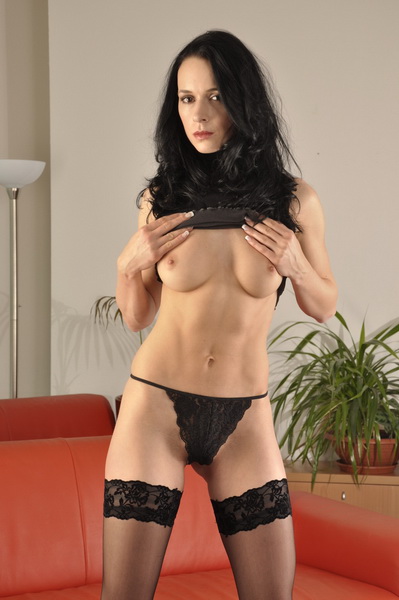 Some of my friends and I had gone down to San Diego for a big concert.  We had a great time, the band sounded awesome and we all got pretty drunk. There were also a few men who were happy to share their weed with us so by the time the concert was over, we were all feeling pretty good.

Many of the concert goers seemed to be staying at the same hotel as we were and after the concert, there was a rush of taxis coming along the concert venue to pick up and drop off at the hotel.  We had to stand around and wait as their were more concert goers than taxis, of course, but I didn’t mind. I started talking to a really cute young guy named Max.

He was just as drunk as I was, so there were no inhibitions between us.  We almost immediately began kissing and fondling each other playfully.   A taxi pulled up and my friend Rita grabbed my hand.  “Say goodbye to lover boy, Sabrina.  Let’s hit the road.”  I looked up at Max who suddenly looked heartbroken to be left so soon.

“I’ll wait for the next one.”  I said.  Rita shook her head and jumped into the cab.  I waved goodbye to my friends.

The next cab that pulled up was a van.  The driver encouraged a bunch of us to just pile on so Max and I decided to take it.  It was overcrowded but everyone made it work.  I sat on Max’s lap and he held me tight and.  We continued our make out session.

The crowd in the van was boisterous and still having a loud good time so no one seemed to notice when I unzipped Max’s pants and pulled his dick out.  I raised my ass slightly so that he could push my panties to one side and when I sat back down, I felt the wonderful sensation of his cock entering my pussy.

He took a deep breath and pressed his face against my back.  I was practically panting as I wiggled my ass slowly, in small circles.  I realized bouncing up and down on his cock would draw attention but moving my hips sideways would probably not.  I moved slowly and steady but inside me, my pelvic muscles were hard at work, squeezing his cock tight.  He pushed his cock deeper into me and as people around us laughed, sang and drank, he shot his load inside of me, grabbing my tit hard as he did so.

Getting his dick back in his pants was a bit tricky but we managed.   We also booked a separate room and were able to spend a whole night together, fucking with abandon instead of having to have sneaky, covert sex in a taxi van!