Secret Sissy Boy Sucked Off A BBC For His Wife! 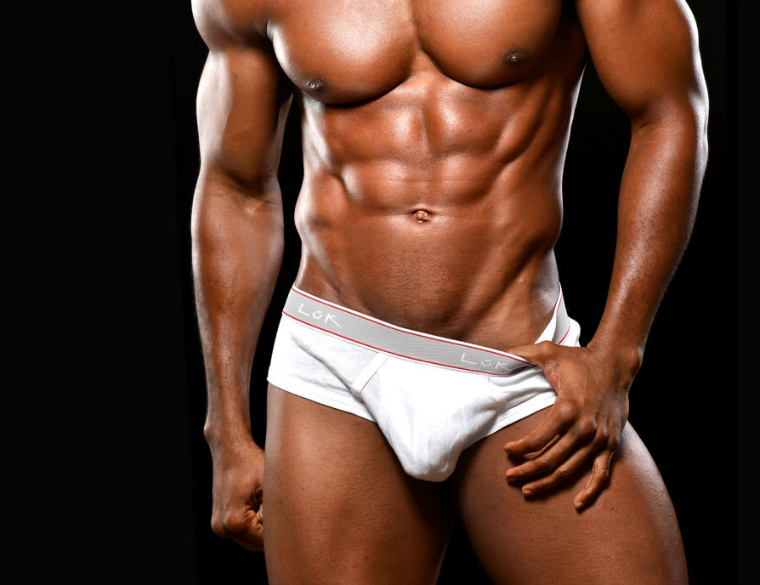 I bet Alan didn’t know he would have to suck off a BBC to get the house of his dreams!

Secret sissy boy Alan and his wife were on the hunt for a new place to call their own. He Googled the owners of the house he and his wife loved and was immediately struck by the large man of the house, he wondered if he had a BBC. The realtor promised she would book an appointment to view it.

Alan pulled up to the house; they saw their realtor Lisa standing excitedly to greet them. “You’ll just die when you see this house! The seller is motivated and ready to accept reasonable offers. We might be able to talk him down if he likes you enough. He is a private seller so he is here for you to meet!”

Alan’s mind instantly imagined the man naked holding his bbc. He shook off the image and went inside. The house looked perfect in every way. Inside they met the owner Jamal. He was a successful entrepreneur and looking to relocate to New York. Proudly, he gave the couple a showing of his house along with Lisa. When he brought Alan and his wife into the bedroom he boasted about the large closets.

Alan stayed behind for a spell looking more at the feminine clothing and delicate lingerie that was perfectly laid out in the drawers. Jamal’s wife had great taste. The secret sissy in him was dying to try on the delicate pieces. He must have stayed too long because Jamal caught him touching the items.

“What are you doin’ man? Poppin bones in my house while you touch my woman’s shit?” Jamal accused. Alan blushed and said he was touching them thinking of how his own wife would look in them…but he liked the fabric. Jamal just stared at him a moment and clapped him on the shoulder. “You like my house? You thinking of putting in an offer?” Jamal asked.

Alan’s wife came back and said “yes!” without hesitation. Jamal asked what the couple planned to offer. Sadly the offer wasn’t what Jamal had in mind. He took up a piece of the lingerie and handed it to Alan. Alan and his wife had a look of questioning on their faces.

Jamal crossed his arms and told Alan if he dressed up for him and sucked his bbc he would consider it. Depending on how good Alan was.

Alan’s wife wanted the house bad! She snatched the lingerie from Jamal and told Alan to strip down. Alan was excited but didn’t want to seem too eager. He wanted to suck off Jamal! Alan peeled off his clothing and slipped into the silky teddy and matching panties. Alan dressed and got on his knees.

Jamal took out his throbbing hard cock. His big cock rubbed against Alan’s hungry mouth. Alan parted his lips and swirled his tongue over the fat headed cock. Hungrily, he deep throated every bit of Jamal’s 10-inch meat. Before he knew it, Jamal came in his mouth. Filling him up. Alan swallowed every drop and looked up at Jamal for approval.

Lisa and Alan’s wife looked at Alan with curiosity…Lisa wondered how long Alan had been a secret sissy boy? Needless to say, they got the house and Jamal would visit monthly for his BBC to get sucked off.