Some Hot Pussy Tasting Should Perk Your Lady’s Mood Up! 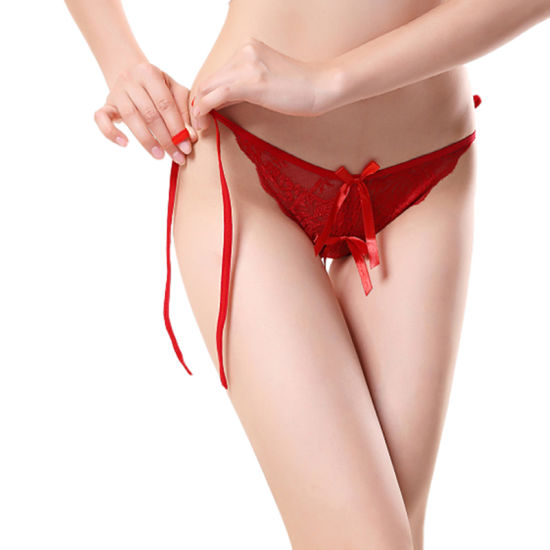 One of my boyfriend’s favorite things to do is pussy tasting, which I’m glad for. I love the orgasm he gives me, and he’s always willing to go down on me. Often time actual fucking consumes too much effort if you feel tired. When he licks me, I can just lay there and have him do it. I get all the enjoyment and none of the work. Some men truly are givers; God bless them. My last boyfriend wouldn’t do it at all yet expected me to suck his cock. Fuck that. I certainly don’t mind sucking cock, but my current guy loves pussy.

So much so, I bet he goes pussy tasting down there five times for every time I do to him. I keep myself nice and smooth down there, so he loves pleasing my bald pussy. I’ve laughed and told him I’d go down on myself if it were possible! I grow so creamy when I become aroused, and he loves to scoop it out with his tongue. We went to the movies a few weeks ago, and there was nearly no one in there. He led us to the back row, and once the movie was playing, he slid out of his seat down to the floor.

He squatted in front of my chair and put my knees over his shoulders, ready for pussy tasting.

His head was under my skirt, and I could feel the crotch of my panties being moved to the side. I felt his kisses all over my mound and pussy and soon his tongue. Then,  I could feel the wetness of his tongue as it opened my pussy lips and darted inside. I was gripping at the arms of the chair I was in, hoping an usher wouldn’t make his way back here. There were only around six people in the theater, and I was certainly not moaning or making noise. I was as quiet as possible so as not to attract attention. Heaven forbid my pussy tasting session is interrupted.

He wrapped his arms around my legs, and I moved forward a bit in my chair, leaning back as much as I could. I just gave in to his eating pussy and loved it. It’s so exquisite, the sensations he gives me with his mouth and tongue. My clit was already stiff when he latched onto it and began to suck. I had to really fight back, not moaning. My inner lips were sucked into his mouth, and he nibbled on them, driving me wild. I was digging my feet into his back, pulling him closer to me. Begging for the pussy tasting to continue.

The seat creaked slightly as I pushed back; I was worried someone might turn around and suspect something.

No one looked back, however. We were getting away with his licking me outright in public. He started to lick up and down furiously, making me squirm in my seat. I could feel him tracing that magic tongue of his all over my wetness, lapping it up. Then, I was grabbing at his head, bucking my hips slightly upwards, fucking his face. I was glad the movie was so loud so that no one might hear anything. He slipped his tongue into my pussy, teasing me and then going back to my clit, over and over. That boy loves to torture me during his pussy tasting.

He proclaimed many times how much he loves the taste of me. At last, he was relishing every drop of that sweetness today, I thought. I knew I couldn’t hold out much longer. He went back to my slippery, stiff clit and gently sucked on it rhythmically. I shuddered and came in his mouth. He licked every last drop of my wetness off of me and only then emerged from my skirt. I was breathing a bit heavy but had not cried out. He came back up and sat in the seat, and continued watching the movie as if nothing had happened.

No one knew; I felt certainly satisfied from my orgasm.

For hot phone sex, give me a call! Read more of my blogs for a little striptease.

2 Replies to “Some Hot Pussy Tasting Should Perk Your Lady’s Mood Up!”