Public Sex Was Going To Be Taken A Bit Too Far

I’m no prude, but doing it in public is pushing the limits even for me. But this guy I used to date has recently come back into my life and he loved public sex. We did it in his car a few times parked a bit too close to where people could see us. And once on vacation he fucked me o 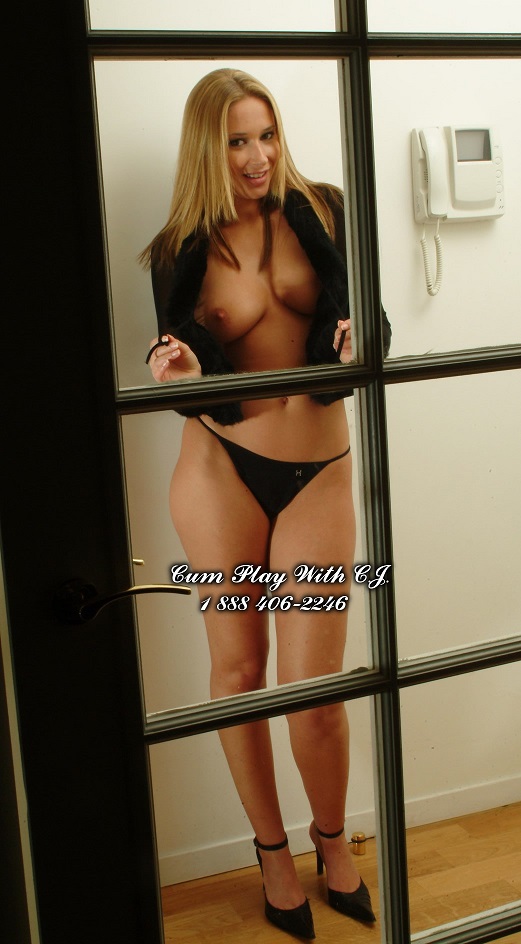 some people saw that were in the hotel directly across from ours. When I ran into him again last week, he mentioned all the hot times we’d had. And how we gave people a show a few times and I couldn’t deny it. And he asked if I’d like to get back together again and relive some old times. I agreed.

Anyone Could See Us Through That Window

I went over to his house for dinner, with no intention of any sex that night. Let alone public sex. And we had a nice meal and conversation. Then he started to come onto me and I never could say no to him. He was so handsome and such a great lover. And we were soon naked in his living room, dancing away and the big picture window. He had was less than ten feet from the public sidewalk. He started to dance us closer and closer to the window and the lights were on in the room. Anyone looking in would have seen everything. That was what turned him on so much about having public sex. And he pressed me against the window and was squeezing my tits and biting my neck.

My Nipples Were Pressed Up Against The Cold Glass

I could feel the cold of the glass window  against my hard nipples. And then he gently kicked my feet apart with his own and my legs were spread. I was leaning slightly forward, my ass back and out, and he nestled that cock head between my cunt lips from behind. I was already dripping. I’d missed his touch so much. And he smeared my pussy juice all over his cock head and up and down my waiting, juicy slit. Then he popped the head in and thrust inside of me all the way up to the balls.

We Put On A Fucking Show!

He cupped my tits and pinched my nipples and some man walked by with his dog. And he turned and looked and saw what we were doing. He stood for a moment before the dog pulled on the leash and he went forward. But he was watching as he did. Then a few minutes later a few teenaged boys walked by. And they started to hoot and holler and make catcalls as they waved and then went on their way.

I was blushing red from this shameless display, yet it turned me on as well at the same time. He then soon increased his thrusts and I was panting like a whore as I came on his cock. And when I was contracting around it. He then shot his load, just as a couple of women walked by. And one of them even pointed as they then hurried away. I felt like such a slut to have had these strangers see me having public sex this way. Yet I cannot say I didn’t enjoy my evening catching up with my old boyfriend.