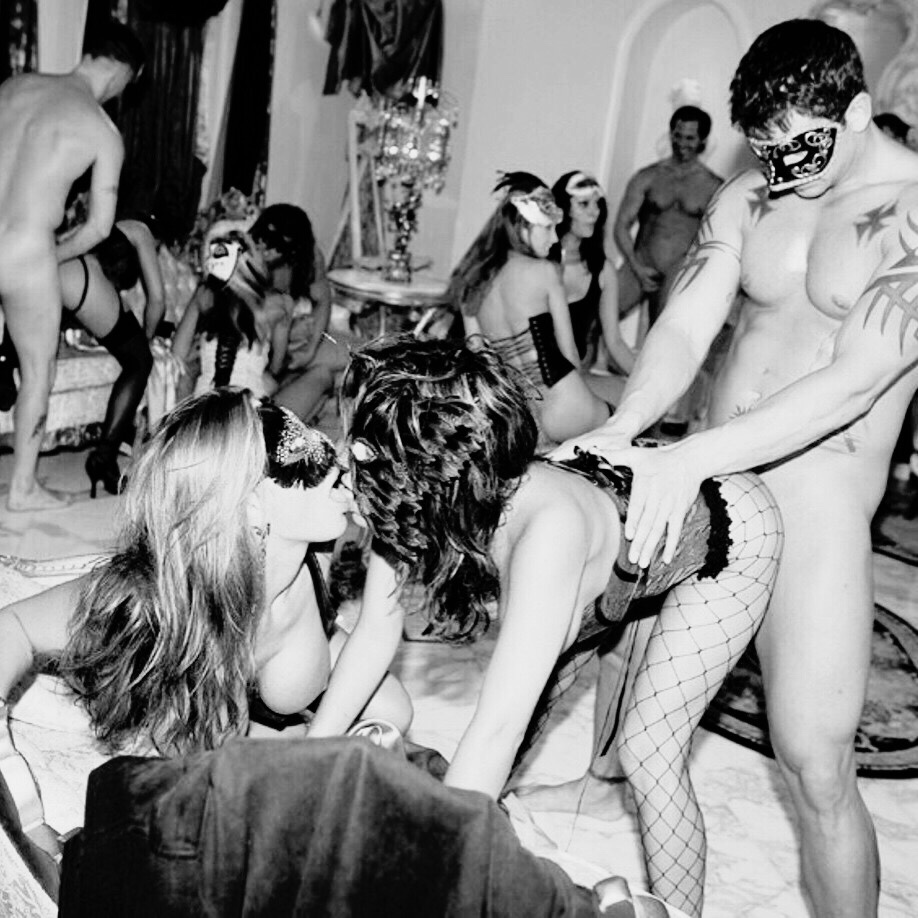 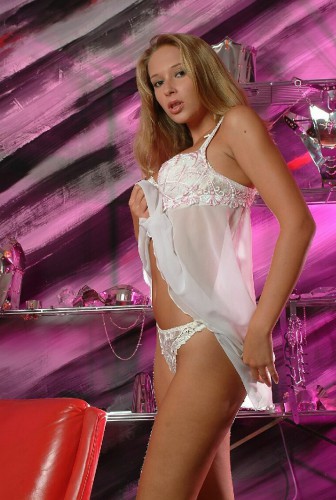 He pulled off my panties and then his own boxers, and I slid one leg up over his shoulder and all of a sudden I was filled with his cock. We were staring in each others eyes, but most of our faces were concealed. He had a good sized cock and it was thick. I loved the way it felt inside of me and I was so dripping wet as he thrust inside of my shaved pussy. A few people stood around and watched and we fucked for them. I didn’t even worry about them, I was just concentrating on the sensations and he fucked very well and it wasn’t too long before I felt an orgasm well up inside of me and I came all over the big cock of his and he shot his load deep in my pussy. I was with another man at the party a couple of hours later as well and left quite the cum covered mess after getting fucked by two guys and going down on the second man as well. I hope she has another party not too far off, I had a great time!