Cougar Hunter Turns Domme Switch And She Loves It!* 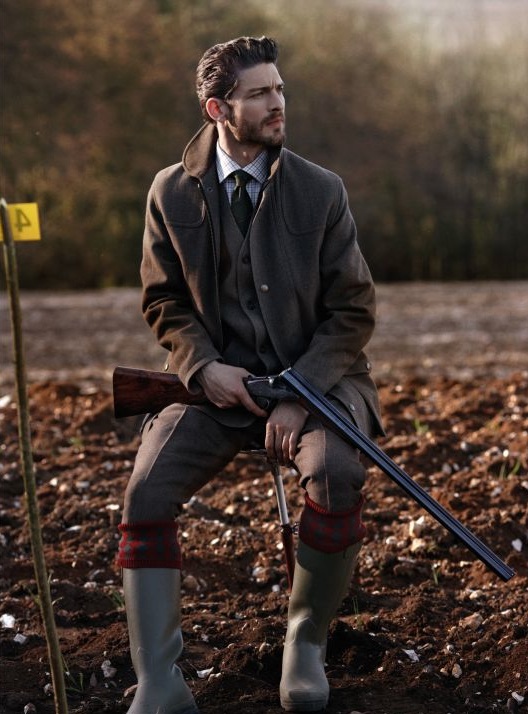 Cougar Hunter Turns Domme Switch And She Loves It!

It’s not easy to make a Domme switch to a submissive position for anyone.  But for Mason, it was a gift.  He always preferred older women, with more sexual experience.  He would seek them out at every opportunity.  So, when we met, I was already at a distinct disadvantage.

I generally have the upper hand, as the cougar in these situations; but Mason was a ‘cougar hunter’ for sure! From the very moment we began talking, he provoked me into political debates and deftly navigated the verbal duel.  His dark, tussled hair and well-groomed beard made him look older, but he was only 22 years old.  We had met at a college mixer, following my being the guest speaker for a class about co-morbidity and mental illness.  After a few drinks and at least 3 hours philosophical sparring, Mason and I were in his dorm room arguing some more.

It was the kind of banter that fueled sexual tension and could make a Domme switch for the right man.   Finally, he pushed me back against the door and kissed me while looking into me with those deep, azure eyes.  This was not the uncertain, apprehensive kiss of a boy in heat!  It was the way a man kisses when he already knows the outcome.

There were several points when I could’ve stopped it, even wanted to a little, but his passion was compelling.  I felt 18 again, with a growing heat between my legs I had not felt in a very long time.  Mason spent more than an hour exploring my body without ever taking his clothes off, kissing, licking and nibbling every part of me.  I’m sure I came at least 4 times before I saw his beautifully long, thick cock.  Without meaning to, I let out a little whimper, desperate to feel him – in my hand, my mouth, my pussy; everywhere! Anywhere!

“You,” I said, trembling.  Actually trembling….

Want To Know What Happened Next?