He Cheated. But So Did I! 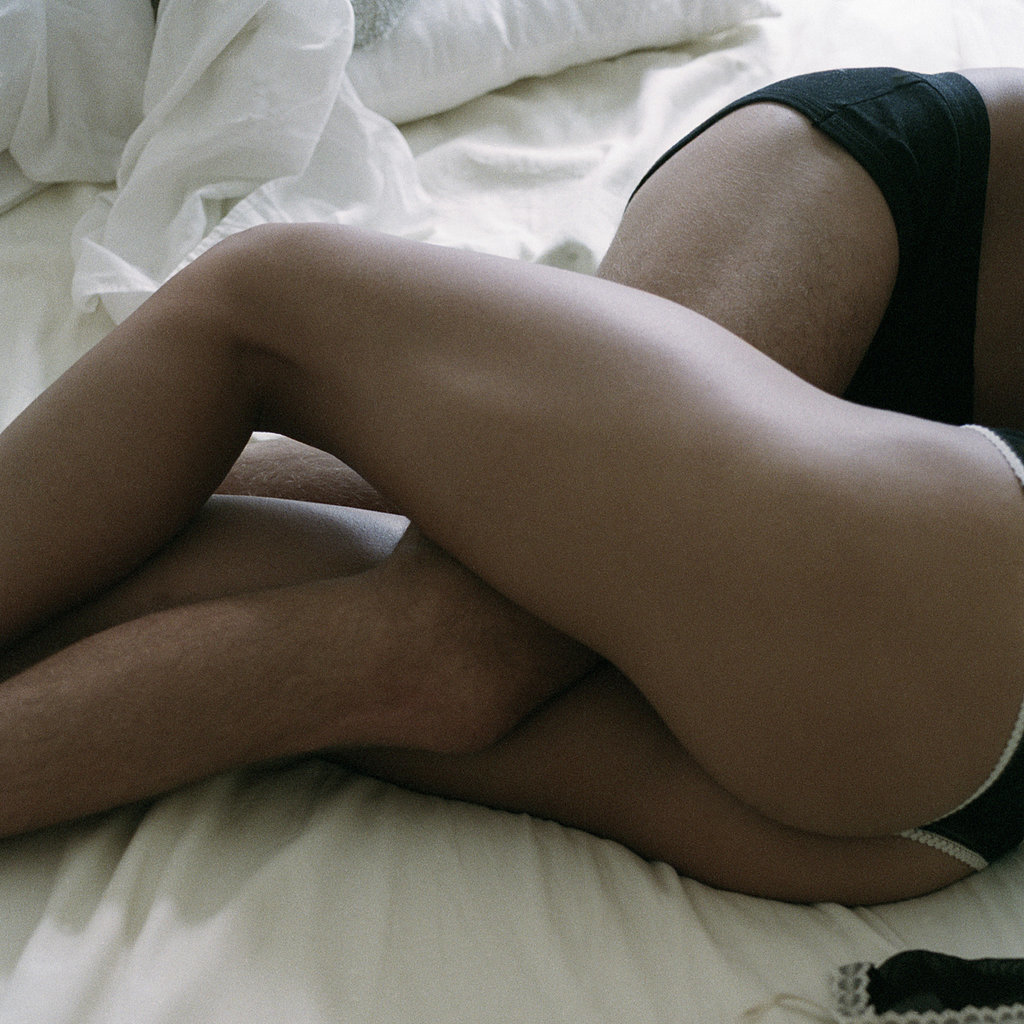 I used to date a guy named Nate who was very quiet and soft spoken.  He was also very accommodating and with a little sweet talking, I usually got whatever I wanted.

A large group of our friends went to Las Vegas one summer for a wedding.  Nate told me he really didn’t like Las Vegas but I convinced him he’d have a great time with our friends.

Most of us got really wild there but Nate really wasn’t getting into it.  He sat at the bar, drinking a beer and watching a boxing match on the big screen while the rest of us went to a night club.

“Are you really just going to sit here while we’re dancing and having fun?”  I asked him, with my hand on his shoulder.

“You know I don’t dance.  It’s not my thing, Sabrina.  Go and have fun.  I’ll have a couple more drinks and go back up the room.  I’ll see you there later.”  he said with finality.  I left with my friends and was a bit annoyed with Nate for being such a dud.

My friend Lindy had some coke and that, along with tequila shots made me go from annoyed to ecstatic in a very short time.  Lindy and I danced with a couple of really hot guys and before long, I found myself in the bathroom stall with one of them, bent over, hands against the wall, getting my pussy pounded hard and fast.  Halfway through this fuck fest, I realized the guy wasn’t wearing a condom and told him to pull his dick out before he came.  He grunted his answer and a few minutes later, I felt the unmistakable surge of cum shooting into my tunnel.

After a few hours, I finally made it back up the hotel room.  Nate was lying in bed but he was awake.  I began to apologize for taking so long but he smiled and said it was okay.  I told him I would make it up to him and offered to give him a blow job.  His immediate refusal made me stop and stare at him.

“You’re turning down a blow job?  Seriously?”  I asked.

He shrugged his shoulders.  “I’m kind of tired.”  he explained.

I wasn’t buying it and pulled the sheets off of him.  He was wearing only his boxers and he tried to stop me from yanking them off but I managed to do it.  I leaned my face close to his cock and inspected it.  It was sticky.  I glanced at him and his expression was one of guilt.  I sniffed at his dick and licked it and then I jumped up.

“Your cock smells and tastes like pussy!” I shouted.  “You fucked someone? While I was out?”

I was pretending to be more mad than I actually was.  The thought of him fucking a hot girl in our hotel bed was a turn on.  I made him tell me exactly what they did and as he told me, I got hornier and hornier.

I finally got on all fours and told him to fuck me like he fucked her.  He got behind me and put his finger inside my pussy, swirling it around.

“What the fuck?” he hissed.

“What’s wrong?  What?”  I asked, squirming around, longing to have his pussy drenched cock inside of me.

One Reply to “He Cheated. But So Did I!”