The ultimate humiliation and control scene is some forced wetting! 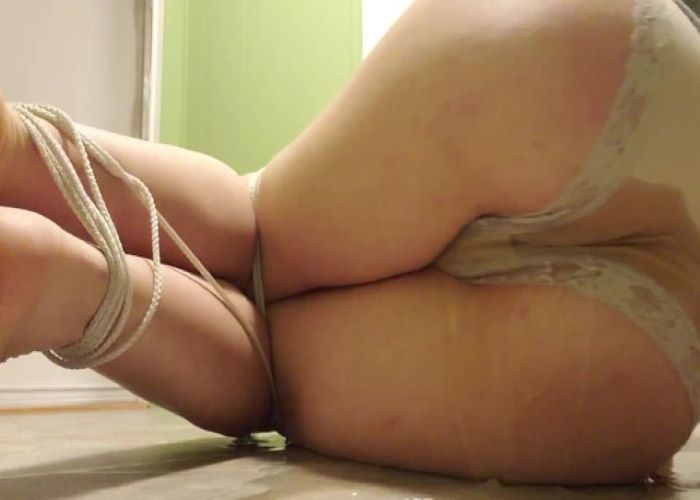 I can come up with a sexy little forced wetting scene that will turn you on and fill you with shame.

At the top of the pyramid of socially humiliating scenes, forced wetting sits pretty high up. Have you ever thought about having an accident at school? Have you ever actually peed your pants at school? Who was around? No hot girls, I hope! What if a hot girl tied you up and made you pee yourself in front of her? If you didn’t have a choice and you couldn’t hide it? Rest easy that I will happily be that girl. I will happily watch you piss yourself and make fun of you for it after.

I will leave you in your little mess to stew in your shame, and I will watch you squirm, feeling nothing but amusement. If you do not believe me, I have already done it. One of my pretty little sub girls came over, and I decided that I would inflict another level of dominance on her. Our interactions were already heavily on the controlling side of things, but I had not done something like this. I knew she would take pain for me. She also liked some pretty authoritarian sex.

I can be bossy as fuck in the bedroom. A force to be reckoned with. She liked to be tied helpless, and she liked rules with reinforcements. She liked hard boundaries with a constant reminder of the power dynamic. I had a new reminder in store for her. I did not know how she would react to the forced wetting, but I knew that the shock on her face when I made her was going to look epic. She was a rather hydrated girl, so as usual, she had to leave to pee in the middle of our sessions.

First, I undressed her almost completely. I slowly bound her hands behind her back, taking my time all the way there. Then I bound her feet. She was going to be my little kidnapping victim—a little toy for a sadistic little girl. Mine to play with. Even her autonomy was mine, and I was about to make that very clear to her with the forced wetting. As usual, she asked permission to go to the restroom. I scolded her for needing to pee right when I tied her up, forcing me to expend all this extra energy.

The perfect work up to my punishment.

Then, I told her no. A question that I never told her no to. She seemed shocked and put off by this. I saw in her face the fear that she might not be able to hold it. Then, I just smirked at her. She probably knew my intentions from my smirk because she looked panicked. She had never experienced forced wetting. Alive, afraid, and excited at the idea of forced wetting. Then, I took the wand, and I wedged between her tied-up legs. Then, I began to edge her. She began to beg me to let her go.  Then she grew beautifully desperate as close to an hour passed.

For fetish phone sex, give me a call! For a little girl daddy, read more of my blogs!

One Reply to “The ultimate humiliation and control scene is some forced wetting!”