Forced Sex~ I Turned The Tables Around On My Stalker* 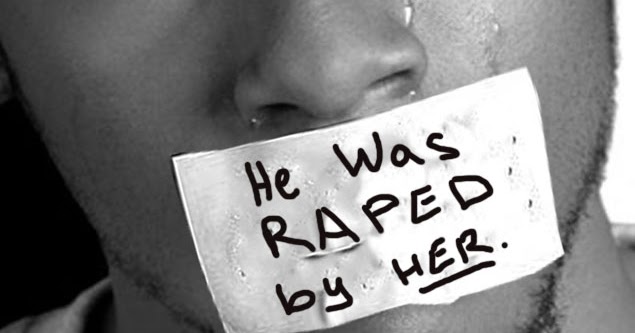 Forced sex is often perceived as the man forcing sex on women.

Not in this situation. Sit back and read my forced sex story about how I forced him to have sex. Picture it, Vacation in California 2017. I was attending a music festival for the weekend when a guy approached me and began talking to me. He was kind of nerdy and didn’t seem like he fit in there.

He was definitely not a heavy metal rocker type.

After about 5 minutes I began to feel uncomfortable so I went up the stairs to the bathroom. After hanging out there for a few minuted I walked out and there he was. Ok, he is starting to freak me out. Everywhere I was he was there. I would turn around and there he was talking to me. As I walked out of the bathroom this time I didn’t see him so I decided to make my way to the door to go back to my hotel room.

I made it outside without him in my sight.

Or so I thought. He was already waiting out there for me. Walking towards my room he began to follow me again. He was not secretive about it. Calling out to me he caught up and asked if he could walk me to my room. Declining his offer he still continued to follow me insisting that it would be safer than walking alone.

This is the minute that something popped in my head and I made a quick turn down the dark alley.

He still followed me. I could hear him saying that it was not safe to walk down the alley at 3 am. I did a turnaround and maced him in the face. Screaming for them to take his pants off and get hard, he did as I demanded. Next, I ordered him to lay on his back as I slid my lacy panties to the side and straddled him lowering myself on his semi-hard cock. As I was bouncing on him I felt control of this situation. My pussy was getting wet just knowing that I was the one who forced sex on him before he could have forced sex on me.

Check out the blackmail sex stories and also the collection of Sex slave stories on my blog page.