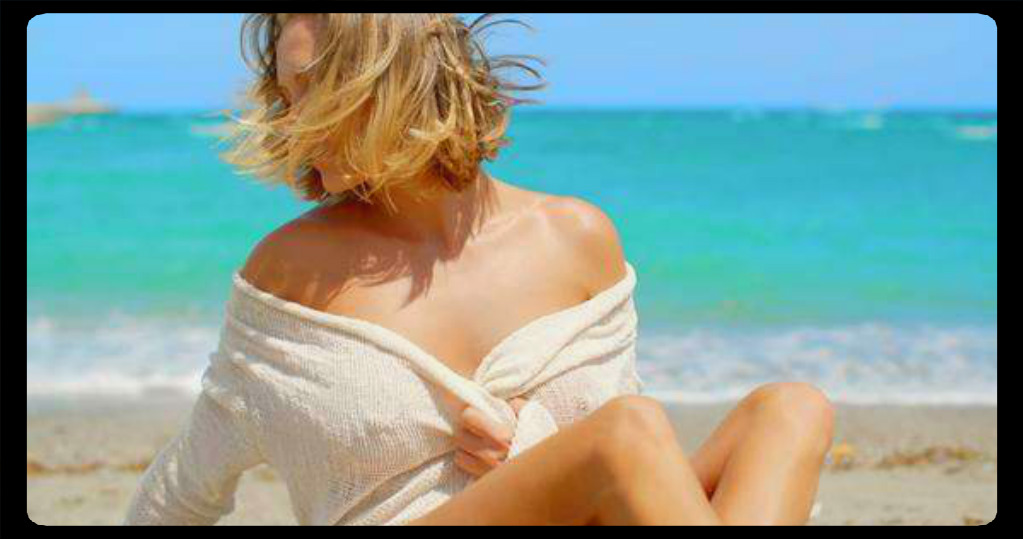 Then, I see Josh stand,  with a drink in his hand in front of the couch talking to my wife.

A moment later, Big John walks into view and serves fresh drinks.  Then, he sits down on the couch beside Nicky.

Not surprising, both men are only wearing shorts, and my wife has on her pair of shorts and a halter.   As they talk, Big John nonchalantly rests his hand on Nicky’s thigh.

She does not protest. After a few minutes, Big John must have hit paydirt.  Erotically, Nicky’s facial expression changes; she closes her eyes, licks her lips and parts her thighs. He has worked his hand to her pantyless crotch.

Immediately,  Josh’s shorts drop to the floor and he steps forward.

Astonished, my jaw drops open.  Suddenly, I am struck by the revelation that Nicky was the girl they had been talking about!

Apparently,  she had been sucking dick all those years before I met her, and loving it!

After a moment, Nicky took Big John’s cock out of his shorts and strokes it while she sucks Josh’s fully erect cock.  She stops momentarily, takes Big John’s pre-cum, coats Josh’s shaft with it, and resumes licking and sucking.

Big John stands up beside Josh, letting his shorts slip off, and Nicky alternates between them. She licks the sensitive underside of their balls while she pumps both cocks, desperately trying to make them spurt the cream she loves so much. When Josh’s first burst hits the floor, he immediately receives Nicky’s full attention as she sucks his cockhead in her mouth, trying to squeeze out every last drop.

Someone moves to my right.  It was Red. He stands by the window, watching the room and blocking my view. He stood there rubbing his crotch through his shorts, inspired by the action on the couch. After a few minutes, he walked out of sight again.

Then they all move to the bedroom.

Let me know what you think of my Real Sex Stories!