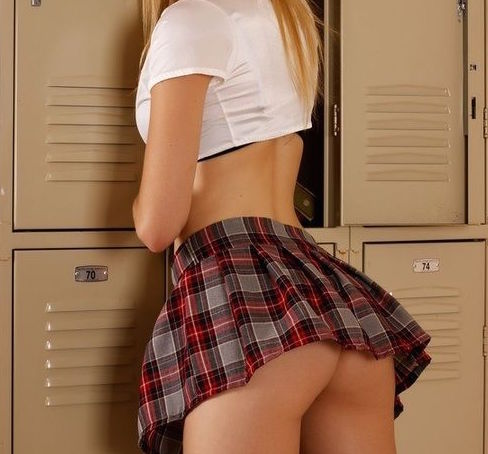 Cheating sex stories are some of my favorite to tell since they always get me off! I mean, what’s kinkier than forbidden sex in a swirl of mind-blowing orgasms…?

I first came to the United States as a foreign exchange college student from Paris. No, I was not a virgin but had only fucked European boys before. And I was definitely curious as to how the opposite sex would prove itself to be all the way across the fucking Atlantic.

That, and seducing and fucking a married man was very much still on my bucket list. Being pragmatic, I figured I could very well kill two birds with the same stone; as in specifically fulfill my “married men cheating sex stories and fantasies” with someone’s hot American husband.

So I enrolled in a semester abroad college program, packed my bags (including my favorite sex toys) and hopped on a plane to the Land of (Kinky) Opportunity.

The family I was put with was very nice from the start. They had been wanting to welcome a European college girl in their home for a while now, and I immediately felt at home. That, and the husband was extremely good looking – tall, muscular with a nice set of hair. And, from what I could tell by spying on him doing laps in the swimming pool every morning, he’d also been gifted with a pretty big cock.

Paul, the husband, respectfully kept his distance from me at first (much to my frustration). I’d strut around the house in little skirts, scurrying around to get ready for class under the scrutinous eyes of his austere brittle wife who looked as dried up as a branch.

One day, I snuck into Paul’s office to go through some of his things and see what his deal was. Why wasn’t he hitting on me? He and his wife definitely did not give me the impression of being a very sexually active couple.