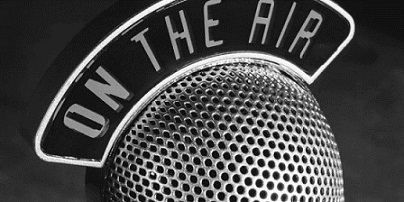 Celebrity Sex Stories And How I Became Famous

Everybody loves celebrity sex stories because everyone loves to gossip. However, this is a fun phone sex story where I broadcast my sexual encounter for everyone listening on the radio to hear. I don’t regret any of it as long as I didn’t blab about my superhero fetish.

One day I was hanging out with a friend of mine who worked at a local radio station and he was showing me how everything worked. I saw the hosts of the radio show in their soundproof booth and they couldn’t see me because they were looking at each other. They were also very focused on their show.

It was so exciting being in the station during a live broadcast.

My friend and I hadn’t seen each other in a while so hormones were running high. We started getting frisky in his soundproof booth. I missed the way he pounded my pussy. He always knew how to make me squirt.

And, squirt I did, all over his cock. More than once because he always managed to hit the right spot.

I managed to look over and all eyes were on us. Everyone’s mouth was hanging open. I couldn’t figure out how they knew unless one person caught us and the word spread quickly. The two radio hosts had stopped talking. I could tell because their lips were no longer moving and they were looking directly at us.

That made it hotter and he finished so quick after that. When we got dressed, we found out that during our friskiness, we’d flipped a switch. That switch made it so anyone who was listening in could hear me moaning and groaning.

That almost made me blush. Almost.

If you want some more adult chat then give me a call. I have all manner of kinky fantasies in my devious brain.