What We Did To Her Boyfriend ♕ 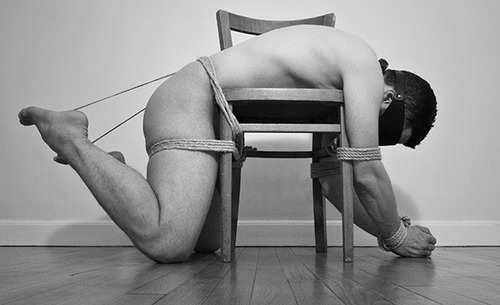 “I have to tell you something,” I said, my giant grin mirroring the sadistic bliss of her own. I was pretty sure that even if she wasn’t as drunk as she was right then, she wouldn’t be too mad when I revealed my secret . . . it seemed like her favorite pastime ANY time, ALL the time was making my caller miserable.

“So I know your boyfriend. His name is . . . ” I told her. Her wide-eyed incredulousness quickly returned to the look of co-conspiratorial (evil) joy it had had for most of the last hour. Before she could ask, I explained that her boyfriend had been calling me for phone sex for almost 6 months and that although his calls were your standard vanilla, innocuous straight fuck in the beginning they had taken a drastic change of course over the course of our “humiliations.”

As I explained her boyfriend’s increasingly all-consuming obsession with being cuckolded, she sucked her teeth in disgust.

“I knew that pervy loser was suspicious. He tries to spy on me all the time, pretending he was ‘checking the time’ on my phone.” She paused and scrunched up her nose as if she’d smelled shit. “I should have fucking known he was jerking off thinking about it. Ugh!”

We shook our heads together until our serious expressions of utter contempt slowly turned back into raucous, villain-ness cackles. Kelsey and I decided I would prep my caller, her boyfriend, for his late-night cum snack by sending him an email that I’d seen and met his girlfriend, that she’d really shown me her phone and all the BBC glamour shots on it. Whether or not he believed me, he’d get so hard looking at those pictures and thinking about Kelsey taking all that cock behind his (stupid) back that he’d call me anyway . . . and whether or not he believed, it really was going to be true this time!