Vomited on his cock in the drunk tank! 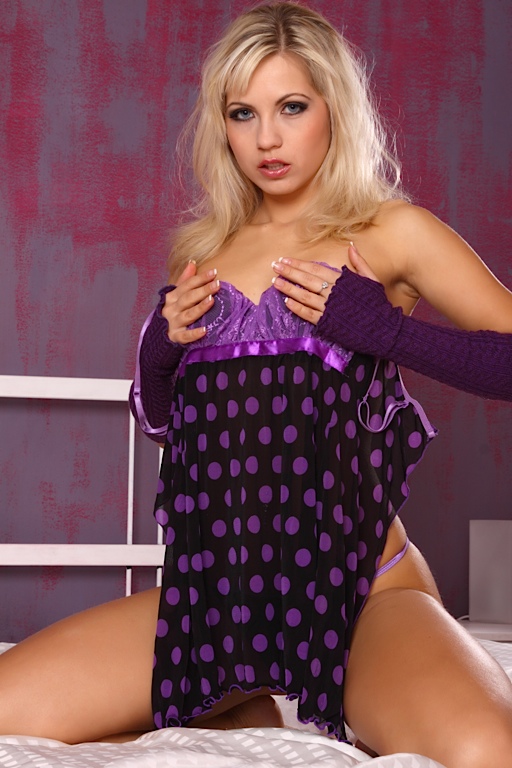 I vomited on his cock in the drunk tank!

I’d been out partying with my friends one night when we got pulled over. I was under aged and got into trouble for being drunk. I wasn’t driving but being only 19 they had to take me down to the station. They put me into a room that had no windows, not even on the door. For the first few hours I was unaware of what was going on, I was just simply too drunk.

Around 4 hours after they’d thrown me into there, a very young officer came into my cell. He began talking to me and telling me what a bad girl I was and how I needed to be smart about what I was doing. He told me that if I were ever caught drunk under age again I’d have to spend some time behind bars.
After he lectured me as if he was my father, he told me that I had something to do for him. He continued to explain that I was going to have to stay locked up for 72 hours or I could give him a blowjob. I looked at him side ways and with a very puzzled look. He chuckled and pointed down at his cock.

Without even thinking I got onto my knees and pulled his cock out. He was already so hard and ready to be in my mouth. As I started to suck on him he told me how he’d been watching me for a few hours, waiting for me to sober up finally. As soon as he felt I was okay enough to blow him, he could hardly wait!

He put his hands on either side of my head and shoved me down onto his cock. I gagged and gasped for air as he pushed me down harder. He even started to pump his hips upwards into my mouth. I could feel the vomit growing in my throat. I tried to tell him if he didn’t stop I’d throw up on him. He pressed forward with fucking my throat. I threw up all over his cock and lap. When I was done vomiting, he jerked his cock until he came all over my puke.

He took my dress off and cleaned himself off. Then he made me put my vomit stained dress back on and he left. My parents were there to get me only an hour later. My shower and bed has never felt so good!

The Best Phone Sex you’ll ever have!