It all started when my best friend set me up with a guy she thought would be perfect for me. She had a class with him and for a while now she had been talking to me about him. She would go on and on about how amazing he was, and how him and I would make the perfect couple. Obviously, that was my first mistake. BLIND DATES SUCK! I met him for dinner, and I won’t lie. He was handsome and just my type, or so I thought. It started to go south since the beginning. The conversation was dull and I couldn’t believe I was stuck with him. After our meal we decided to continue talking, and decided to head to a very romantic park. It was already dark outside, and I figured it would get better.

It did not get better, in fact it got worse. The conversation was still dull, and I just couldn’t take it. I got a case of word vomit and told him to shut up already. He called me a bitch, and proceeded to leave me all alone at the park. WTF! I called someone to pick me up and sat down on a bench. A total stranger came and sat next to me not too long after I did. He asked if I was okay, and I told him everything that happened. I craved some male attention so one thing let to another and before I knew it we were making out. My pussy immediately got wet!

As he was feeling me out I just went for it. I pulled his cock out and started stroking it. All I want it that day was to get fucked hard and I was going to get it, with any man. I spit in my hand and started picking up the pace. I firmly gripped his cock, and whispered in his ear to imagine my tight little cunt wrapped around it. Once I started telling him how bad I want it him inside me, he came on my hand. 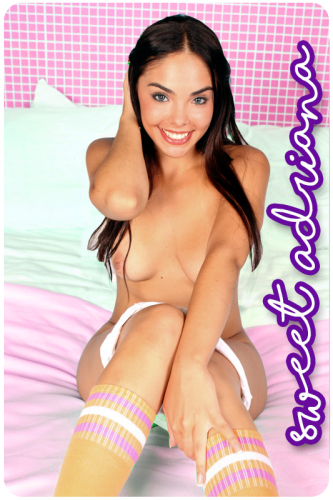