Truth Or Dare – Suck His Cock 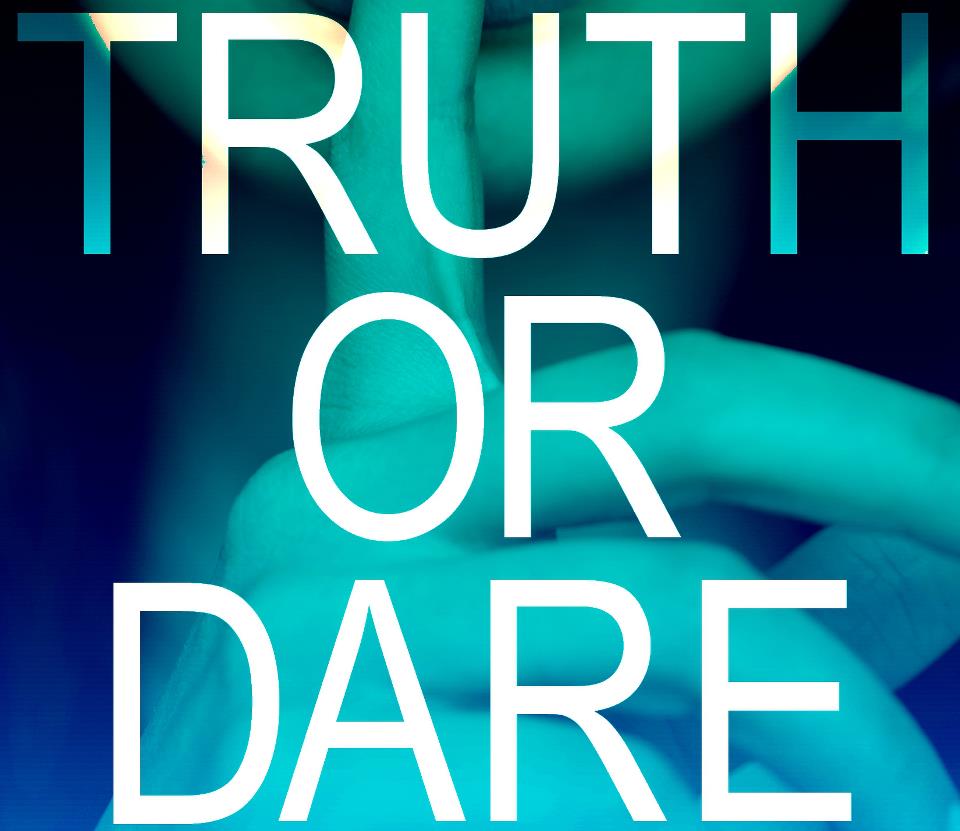 A late night of nothing to do brought my buddies and I to this one fantastical (imo) situation. I wanted to play truth or dare. See how far everyone was willing to go. Only I put a spin on things. After giving a dare, if the person didn’t do the dare, they got some sort of punishment. The dares get bigger, and so did the punishments.

It was my turn and I had already accomplished a long list of dares and had been brutally honest about every question I was asked. I didn’t want the punishment. Some of the punishments entailed; licking the toilet bowel, sucking on sweaty feet, even licking the hairiest guy’s back. Not horrible…just not my thing.

It was my turn to dare one of the 4 people besides myself playing. There was Trisha, Amanda, Jason and Freddie. I chose Freddie because he was skating by on easy dares. I wanted to see the guy sweat it out a little. I dared Freddie to shove a ginger root up his ass. The punishment, should he decline would be just as ludicrous. He would have to suck Jason’s cock. He looked very pensive for a moment. You could see he was really mulling over the two options.

We all sat in anticipation. Even Jason had a bit of a sweat going on. He was a pretty open cat, so if he had to get his cock sucked, he would just lay back and enjoy it. Finally Freddie had his decision. He picked, sucking Jason off. We all were very surprised at his choice.

Jason had his willy out and semi ready. He stretched out and then pointed to his junk. Freddie looked nervous and almost like he regretted his choice. He sat next to Jason and leaned over. He finally took the head of Jason’s semi hard on into his mouth. He sucked until Jason was hard and pulsing. Us ladies sat around Jason’s feet watching the whole scene unfold. We even gave pointers, “Hold his balls Freddie” , “Run your tongue around the head babe” “Take everything into your mouth Freddie and just hold it in your throat” He sucked that cock like he was mad at it! Jason was moaning and panting hard.

Whats more surprising, he swallowed! He smiled at us all and said he hated when chicks would spit. I think Freddie held his secret fantasy deep within himself and was happy to finally get an honest chance to act it out. If you have a secret kink you wanna try, call me to play!