TPE Domination Choses What She Consumes 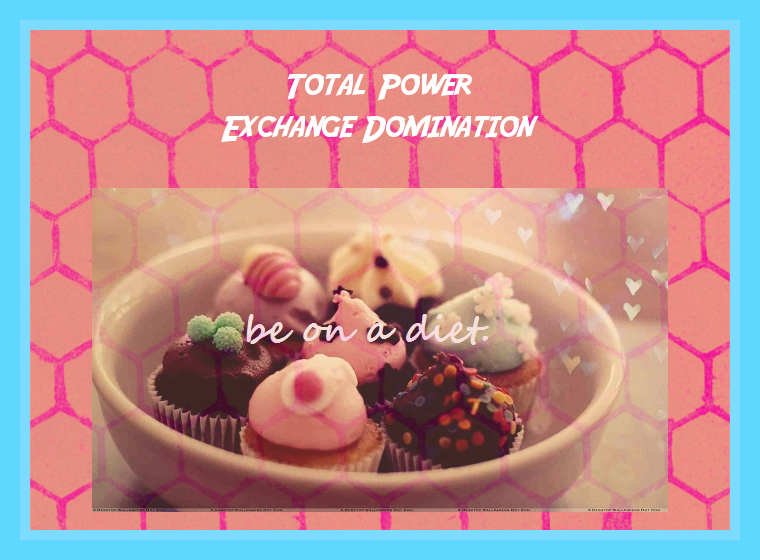 Laurie and I talked about TPE relationships for years, but now it has become apparent that she was seriously interested in the idea.  Perhaps it was just about dropping responsibilities after 5 pm because she did work a high-stress job at a well-known company.  Relationships became hard for Laurie since college ended.  Needing to put the time in and never know what to do when she put in the time.

After an 8 hour shift, Laurie didn’t want to plan her weekend or what she would do.  She needed a man not afraid to take charge and demand what she was going to do.  That’s when Ken came into the picture.

TPE Could Be The Lifestyle You’ve Been Searching For

Statuesque and dark hair, Ken had been a business partner in the past from a different company.  They started meeting up with the idea of a merger but found quickly that there were sparks between them.  Laurie was giddy and glowing, while Ken seemed to become more demanding of her time.  I’m not sure if TPE was the blueprint of their dating, to begin with, but that is what it blossomed into.

Total domination is what her life ended up becoming.  She never Ken to dictate her every word, move, and thought.  People thought it was extreme, but I knew this was what she was craving.  Ken would tell her she needed to get her hair dyed red, and she would book an appointment for later that day.  When he mentioned that he hated her wearing slacks, she replaced each pair with a skirt.  Truly, A TPE relationship had begun!

Looking for a Tasty Treat?

It took on a whole new level in the fall of 2018.  Ken was out of the house on a trip for a couple of days.  When he returned, he learned that she had a lot of takeout food while he was gone.  He lectured her about healthy eating and how her cute skirts would eventually get too tight for her if he kept letting her gorge herself on what she wanted.

Ken made it very clear that he believed she didn’t know how to feed herself. He was going to take it into his own hands.  Total domination began immediately.  He began prepping and packing her lunches and making lists of what she couldn’t buy shopping.  Ken would go through the grocery list the night before and edit anything he said was no longer in her diet.  He knew best, after all.

My Twitter Will Keep You Up To Date on New Blogs.

I noticed that when she would come over to my place to hang out on Sundays, she always had a paper bag packed “with love” from Ken.  Our friends Nina and Sam didn’t get the connection, but when I locked eyes with Laurie, I knew what it meant.

She always had a cobb salad with tomatoes and low-fat cheese and carrots.  Nothing fancy, besides the bottle that she pulled from her purse to pour as a dressing.  She explained that it was a special homemade ranch dressing.  It was definitely homemade.  Jeff had been making all of her dressing, sauces, and creamers with love each morning.  I knew then that TPE was her lifestyle from then on.