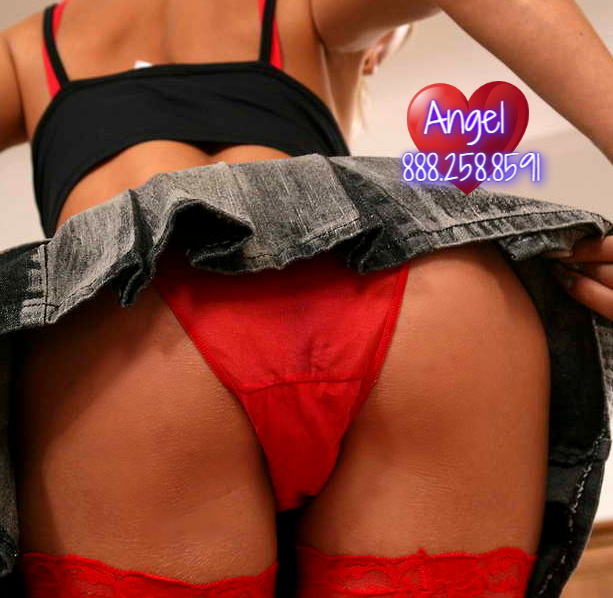 Teen Sex – Here’s the next part of my perverted little confession. You do want to know what happened next, right?

Teen sex confessional – Click on the bold text to check out Part 1 of this barely legal sex story!

Mr. Morgan answered the door after a moment and Angel concealed her shock at seeing him in such disarray. He was unshaven, and that was never a condition she had ever seen on him. He was also dressed in just sweatpants and a t-shirt, and she had never seen him in anything less than a dress shirt and trousers, more often a blazer and tie.

However, the reason for this change in wardrobe became readily apparent. Both of Mr. Morgan’s wrists were in casts. His unkempt condition did little to make him less attractive to Angel, though.

To her teenage eyes, he was the consummate “hot older guy.”

He stood about 6’2”, towering over her petite, 5’5” frame. His broad shoulders and firm muscles were apparent in his current attire, and his short graying hair stood neatly trimmed over his unshaved face. His beard stubble was almost completely grey, and he looked older than he normally did. Still, for a 51-year-old man, Angel found him very handsome.

After Mr. Morgan invited her inside, Angel walked into his living room. As she glanced at the open door to his office and saw that chair, the one he sat in every day, her excitement and apprehension grew.

“How can I help you, Angel?” came his short but easy question.

As he waited for a response, Angel shifted from foot to foot. She had not masturbated in days and was feeling quite on edge.

Was it her imagination, or was the same edginess apparent on his face as well? At that moment, she understood. With both his hands in casts, he was unable to pleasure himself, thus no 3:30 pm computer time. She realized he was still waiting on an answer and thinking quickly, she spoke. “I see that you’re in casts and was thinking that as a good neighbor, I should offer to help.”

Because of her nervousness at her delayed answer, and that answer being a lie, she began to squirm a bit. She fell back on an old, unconscious habit, grasping the edges of her skirt and exposing a bit more of her thighs than was wholly proper.

She realized this when she noted that he stared unabashedly at her, and his look took on an almost predatory glare. This changed a great deal of her nervousness into excitement.

“Is there anything that I can do for you?” Angel asked, running her hand through her silky, blonde hair. She tried to look him in the eye, but her attention was continually drawn to “The Chair” in his office. Indeed, she couldn’t stop staring at it! She blushed as she realized that her cotton panties were utterly soaked.

Craving more of this teen sex story? Watch for Part 3, or call Your Wicked Angel NOW “to get it straight from the source!”

If you loved this naughty teen sex story, tell me all about it HERE!