Sucked a stranger in the back of a cab! 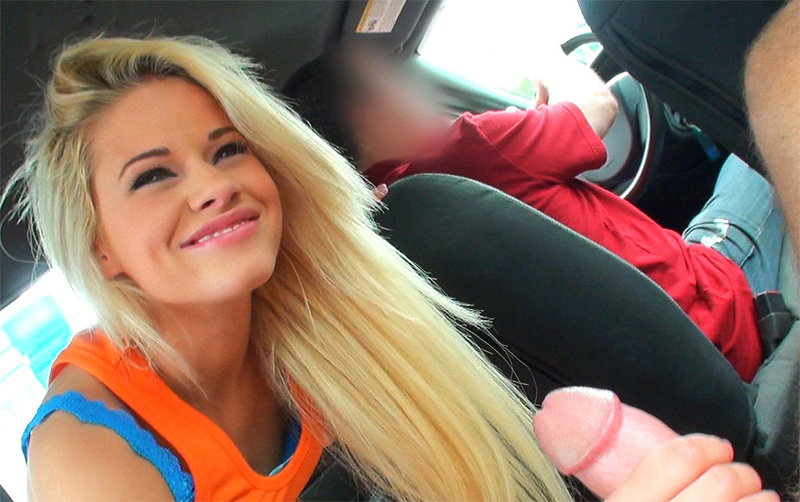 Sucked a stranger in the back of a cab!

It was a busy day in NYC and Erica was trying to catch a cab. It was chilly a bit breezy, but enjoyable nonetheless. Erica was trying to get to her next job interview that was across town. She was starting to stress as all the cabs drove by and didn’t pay attention to her. Finally one stopped and she jumped in. There was already someone in there but he kindly said, “I don’t mind sharing. We can head to your destination first. I’m in no hurry!”

He was a very attractive man. Tall, dark and handsome! And god he smelt amazing! She tried not to stare for too long but couldn’t keep my eyes off of him. She felt a serge of bravery sweep through me! Without thinking she reached over and grabbed his crotch. He didn’t flinch so she continued to press the heel of my hand into him. She could feel his cock becoming hard and warm.

Erica quickly undid his belt, and then in one movement had his button and zipper down. She reached my hand into his pants and pulled his dick right out of his pants. She looked at him again and he still didn’t seem to mind. Quickly she peaked out the window to see how much longer they had until her stop. Damn they were close. She knew she was going to have to act fast.

Erica gracefully wiped my mouth, wrote her number on his hand, and got out of the cab. She never saw that man again, but knew she rocked his world for a small amount of time! 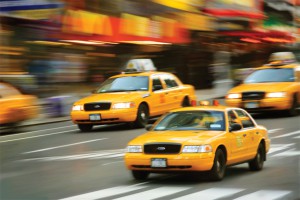