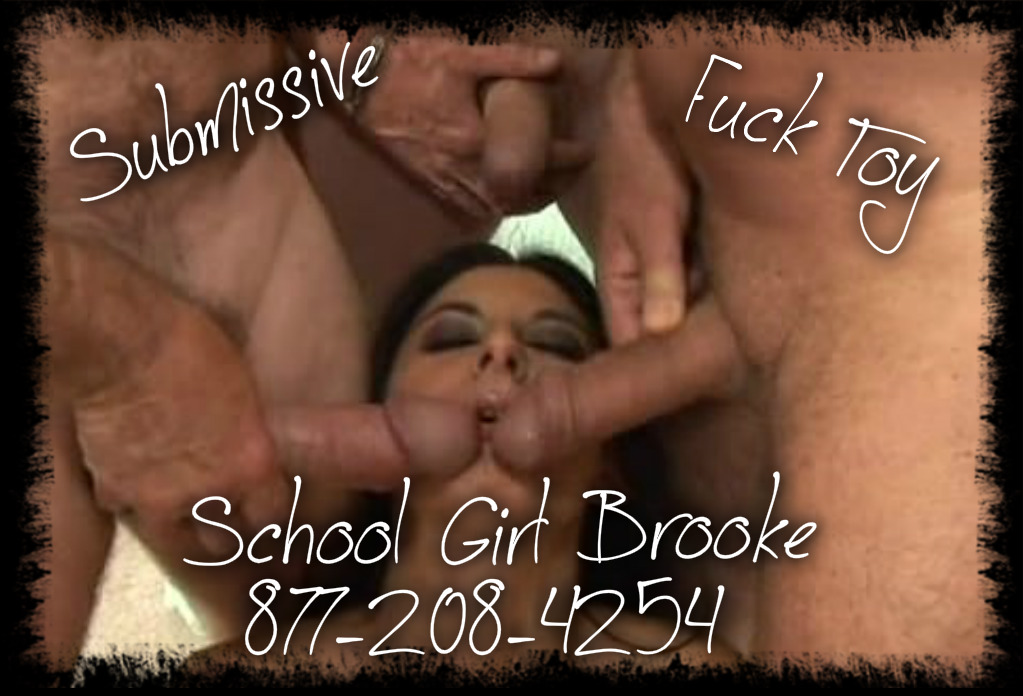 So far I have been seduced by Brandon, an older man in Part 1 of this story. He gained my trust little by little and in Part 2 he took me to his house where he finally had sex with me. Along the way he has been making me more and more submissive to him which was the complete opposite of my normal behavior. But there was something about him that made me want to do anything I could to please him. At first he called our time together “making love” but after a few times, he started to get rougher and rougher with me.

A lot of things had changed. He used to be tender with me where now he would slam his cock into my teen pussy over and over. He went from caressing my face to wrapping his hand around my throat or pulling my hair and instead of him saying things like “kiss me” and “I want to make love to you” it was now “suck my cock” and “God I want to fuck that tight pussy”.

Don’t get me wrong, I loved it! The dirtier he was with me the more I enjoyed it and I came harder than ever before. He knew what a little slut I was turning into too and used it to his advantage. This continued for a few weeks. I was at his place almost every day either for a quickie before work. Or a couple of hours after depending on if I could get away without my parents looking for me. I craved his touch and would do anything for it.

One night after work we were going at it really hard in his living room and the front door opened up. I started to freak out but he was pounding me from behind and held on to me tight. When I started to say something his hand moved to cover my mouth. He used that leverage to pull my head back and talk very low into my ear.

He told me to stop fighting him. These were his friends and they found out about me. Now I was going to have to fix the situation for him so they wouldn’t get him in any trouble. Before I could even finish nodding in agreement he let go of my face and told me I was a good little slut. They had to have had this planned because he was way too calm about getting caught. The two new guys moved over to me already pulling their cocks out of their pants. I wasn’t sure what to do since I had never had to take care of more than one man at a time but I didn’t want to let Brandon down.

He was expecting me to get him out of this mess and I wanted to do it for him. They must have known that I was at a loss of what to do because they flipped me over onto my back. As Brandon continued ramming my pussy his two friends took turns between my hands and my mouth. There was nothing gentle about it. When they were fucking my face they had their fists in my hair forcing me down onto their cocks until I gagged.

They even laughed at the fact that they were making me gag. Joked with each other about what a good little cock sucking slut I was.

I was so confused about how I should be feeling. On one hand I felt degraded and used but on the other I was turned on like never before. Apparently Brandon had no issues with sharing me because as he pulled out of my pussy he told the guy in my mouth to trade places with him so his friend could feel just how tight my young pussy was.

They took turns fucking me for a while until one of them said he wanted to take my ass. I was slightly relieved when Brandon said that he wanted to be the first one to use it. I trusted him to not hurt me. He already knew that I had never had anything up my ass; at least I hope he remembered that. I looked at him pleadingly. I knew that it would be pointless to ask him not to do it. So I asked him the next best thing. “Please don’t hurt me,” I almost begged. I made sure to say it quiet enough that he would be the only one to hear me but that didn’t matter.

He verbalized my plea but it was in my favor. He told them that I was his little slut and even though he didn’t mind sharing, they were still to acknowledge if they hurt me. Even though I was there for their use he still wanted to make sure I was getting pleasure too. That was exactly why I always wanted him to be happy and would do anything for him. He may have turned me into his submissive school girl slut but he still took care of me.

He slowly worked his cock into my ass making sure to rub my clit, finger my pussy and though I still had a cock ramming my mouth, the other guy was sucking on my perky tits. Once I got past the pain of my ass stretching around Brandon’s cock it actually started to feel good.

He picked me up and laid me down with my back pressed to his front.

With his cock buried deep in my tight. No longer virgin ass it was much harder for his friend to fit into my pussy. He was between our legs moaning. Talking about how tight my young cunt was. He worked his cock deeper and deeper until he was balls deep inside of me. They stayed still for a few moments but after we all adjusted to the amazing sensation of my holes being filled completely they were relentless.

Brandon held still in my dirty fuck hole while his friend continued to ram my pussy. If I didn’t have a dick down my throat I would have been moaning and screaming out in the most intense orgasm I had ever had in my life! They all took turns after that, each using one of my holes for at least another hour. They made sure to hold out until they could all finish off together each filling a different hole.

This wasn’t the last time I would have to entertain Brandon’s friends. It became pretty common actually and was a rare occasion that I got him to myself after that day. His friends were allowed to use me whenever they felt the need and usually came in groups. I found out later that this was the plan all along.

Brandon wanted to turn me into a submissive little fuck toy for him and all of his friends to use as they pleased.