Strap on Play Is So Damn Hot! 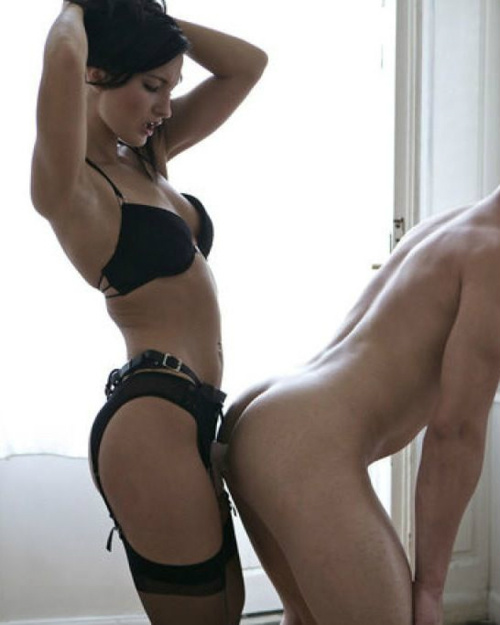 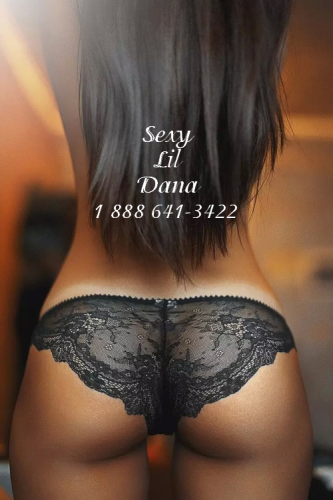 I went to the sexy shop not far from where I work after I was finished for the day and looked around to see what they had in the way of strap ons. They had a huge selection, of everything from gigantic ones to tiny to everything in between. I knew since he’d not done this before to not overwhelm him, so I got a six inch one and decided I’d be willing to try it tonight after some foreplay. I laid it on the bed so he would see it when he went into the bedroom and he did indeed like the look of it when I told him to go in and look. A couple of hours later, there I stood, naked, with nothing but the harness and the strap on and him with mouth hanging open awaiting further instruction. I was still not quite sure about this, but went ahead anyway.

I said, “Get on your knees, bitch.” and he stripped down and hopped up on the bed and I told him to be elbows down and ass up. I took the bottle of lube off the bedside table and slathered up the strap on and made it all gooey and slick before parting his ass cheeks with my hands. I slowly placed the head of the dildo right at his ass and slowly advanced forwards. He winced a bit and tightened up and I smacked his ass and told him to be a good little bitch for me and relax.