Stranded Stranger Gets A Hot Fuck 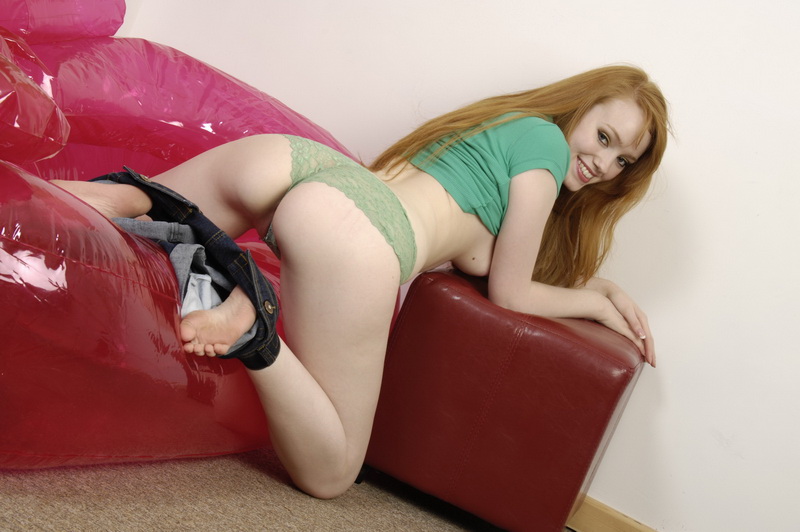 I was driving down the road and spotted a lone car on the side of the road. It was half buried in snow and the lights were flashing.  I pulled over and Looked into the cars window. The snow whirled around me viciously. I could see a man in the back seat in a tight ball. I knocked on the window and called out to him.

He stirred and slowly leaned up and opened the door to the car. I got in and asked if he needed some help. He said he was tired and cold, he had been there for hours without heat. he was a complete stranger but he needed me, so I helped him out of his car and brought him to my van. I got him into the back seat and blared the heat. He was still shaking violently. I started to pull off his clothing from the looks of his lips he was hypodermic.

I remove his clothing as quickly as I can and pulled out my emergency foil blanket. I get naked in a flash and crawl into the blanket with the mystery man.  I get back up to lower the seats so we can stretch out. I mold my body to his. I pull his arm around me and relaxed. I could feel his body shivering….

Finally his shivering subsided. He pushed into my back side and started to wake up more. I asked him what his name was and how he was feeling.  He said his name was William and he was feeling foggy and still cold. I had to kick it up a notch. I rolled to wards him and faced him. I got under the blanket and started to suck his cock. His hand felt its way into my hair. He moaned loud and started moving his hips in and out. I swallowed the full length of his large dick. It was warm and fleshy. I groaned on it to make my mouth a tingly vibrator.

He was growling out how fucking good it felt. So hot and delicious. I kept sucking in my cheeks and and working my hand up and down his shlong. His balls got VERY tight. I took my free hand and rimmed his little asshole then dipped my tongue deep in between his cheeks.  His eyes popped open in an instant. He got into his elbows to watch everything I was doing. I worked that hot spot fast and licked at the same time. My hand pumped hard. His chest was moving in short pants. His fingers gripped the seat…with a guttural groan he came all over himself.

Call me for some sexy role playing.