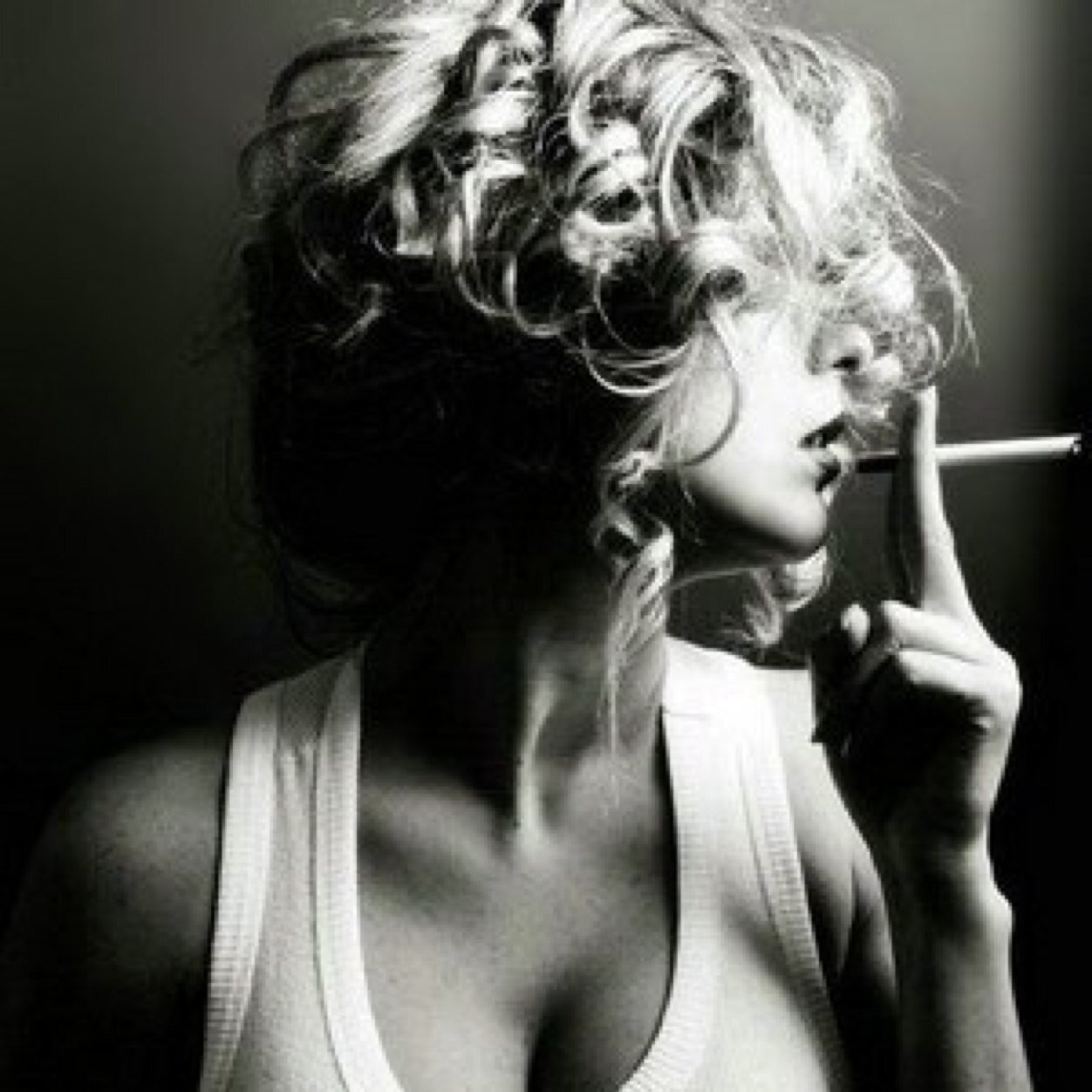 Do you have a smoking fetish or know someone who does?  Do you love the way a sophisticated woman takes the cigarette in her mouth and playfully teases you with the puffs of wispy smoke in your face.?  My friend Steve was one such man, who enjoyed when women would smoke near in his presence.  Steve not only enjoyed the smoke wafting towards him, but the way a woman would hold the cigar clenched between her lips.  His cock would get rock hard.  I think where it all started for him was when he flashed his aunt.  His aunt was smoking in the living room and he went behind her and flashed his cock.  She turned about and only stared in surprise.  Steve had many other interests including a not so secret feet fetish addiction, but that’s for another time.

Since then, Steve has moved onto other girls not in the family.  Steve doesn’t smoke himself but loves when others do.  Steve told me one day he was driving along looking for a cute girl or girls to flash.  He would always get a look of surprise or horror when he would expose himself to them.  One day he happened to come upon two middle aged women sitting on a bench.  They were both conversing slowly smoking their cigarettes and laughing together.  Steve’s heart beat fast as always before exposing himself to anyone.  His eyes watered as he spotted their beautiful legs swinging out in front of them.  Steve loved long gorgeous legs.

Steve knew he had a smoking fetish, and found a thrill when the pretty ladies would smoke while he drove by.

Now was the time.  Steve pulled his car along side and rolled down the window.  He made pleasantries with the ladies in a way that would not make them suspicious.  This was going better than he thought.  The girls asked him to come join him on the bench and have a smoke.  He said he didn’t smoke but that he would join them.

Steve sat down between the two ladies and continued talking.  The smoke was driving his cock nuts.  Steve started to rub himself absentmindedly as they talked..  Steve undid his zipper and took his cock out while one lady was telling him an amusing story.  He couldn’t even focus on her words.  He started to rub his cock the head springing out hard and protruding.  The lady stopped talking.  To his surprise they were not angry nor horrified.  What the heck was going on here?  They started smiling and one reached out her hand and started pulling on his dick.  Steve tilted his head back and asked them to keep smoking.  The smoke came towards his face in a heavenly burst.

For all things kinky, check out my feet fetish story!