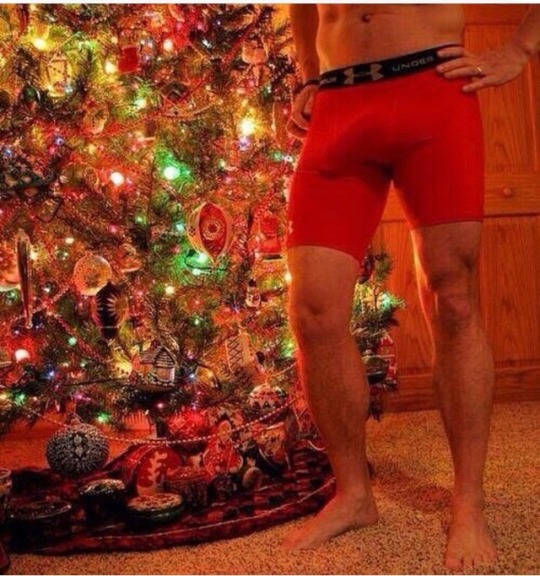 I Am A Size Queen

I opened it and a handsome young guy was there and he said my friends had sent him over. He told me all of their names, so I felt if he knew all of them he must be a safe person, so I let him in. We chatted and had some wine and he said they had sent him as a gift to me. I wasn’t quite sure what that meant. He said they had told him I was a size queen and he had just what I wanted.It was almost like out of the fantasy sex  stories I’ve read.

I Could Clearly See The Outline Of His Huge Cock.

I was a bit speechless to say the very least. He stood up and slid down his jeans. His boxer briefs literally looked like they were about to rip off of his body. They were containing the massive cock they held within. I could clearly see the outline of his huge cock. He asked if I saw anything I liked. I reached up and touched it and I wanted to see it. He told me to unwrap my present. I reached in and this massive beast of a cock was so big I had to grasp it with both hands. I then pulled him forward, using his cock as a handle. He came towards me and I opened my mouth and began to suck on the head of it. The head of which was the size of a small plum.

I Got On All Fours, Ass In The Air

He groaned as I swirled my tongue around the head of that dick and took it into my mouth. I massaged his balls and loved tasting him. I knew I was growing quote wet doing this to him, and I wanted it in my now dripping pussy. Then I got on all fours and bent down on my elbows. My ass up in the air for him to fuck me from behind.

I could feel him nestle the head of that dick into my pussy lips and pop the head into my pussy. I gasped at the feeling of it plunging into me. And  I could then feel him ease it in inch after inch. Without word of a lie, it had to be eleven inches. I did not know how I was going to take it, but it was a size queen challenge I was about to take and win.

There Was Wave After Wave Of Orgasms

I could feel it going in, every bit of it, all the way up to the balls.  Then I reached down and was playing with my clit as he fucked me and feeling oh so good. And I knew I was going to cum soon, so I sped up the movements of my fingers. He began to thrust even faster. I came with an intensity I’d never felt before. And I swear the tip of his cock was touching my cervix inside of me. I came, clamping down on his massive cock, gripping him in some kind of pussy death grip.

I quivered as I came and felt wave after wave of orgasm flow through me. He then shot his load into me and I had his cum dripping down the insides of my thighs. They knew me well. My friends knew how badly I wanted a huge cock, and boy, did they get me one. We relaxed a bit, and had another drink before he said his goodbyes. He left me his card on the way out. I think there’s a good chance I might be contacting him again very soon. Call me for any kind of fetish phone sex