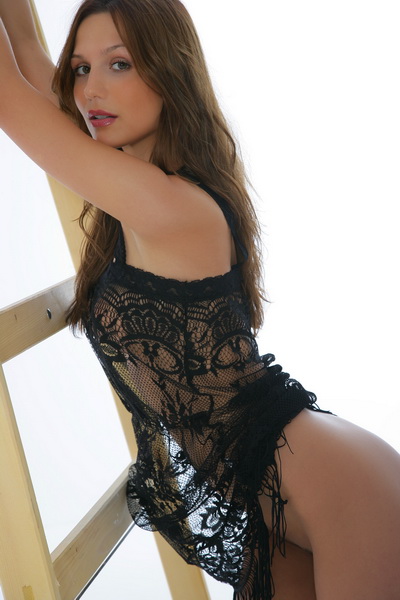 themselves all over him and flirting like crazy. Some were even giving their numbers to him in the hopes he’d call and have fun with them. I’m not so obvious, but I did enjoy watching him dance and move and gyrate around all over the stage, it was hot.

I Was Enjoying This Filthy Fantasy

I laid out the bills for him in my fantasy sex story. And he soon took off his little Speedo and wow, what a cock he had. Huge, thick, hard as a rock and waiting to fuck. He stripped me down and went down on my pussy, spreading my pussy lips open totally exposing my clit. And working his tongue over it so quickly it was just a blur when I looked down and saw it. I was writhing underneath him, squirming in delight.  And I came from his working my clit with his tongue and it wasn’t long until he climbed on top of me and slid that throbbing member inside of me, stretching me open and thrusting into my velvety depths.

His Huge Cock Was Dripping With Our Juices

I wrapped my legs around him and invited him in as deep as he’d go. And he really worked that dick into me until I was cumming on his cock and making him all sticky. He shot his load deep into me and while still staying hard. He pulled out and offered me that sticky cock which was dripping with both of our juices. And I sucked on it and knew I’d soon be rewarded with another thick, hot load right down my throat. He did whatever I wanted him to, but then in one of my own fantasy sex stories, I’d expect he would!

Want To Read Some Of My Taboo Stories?