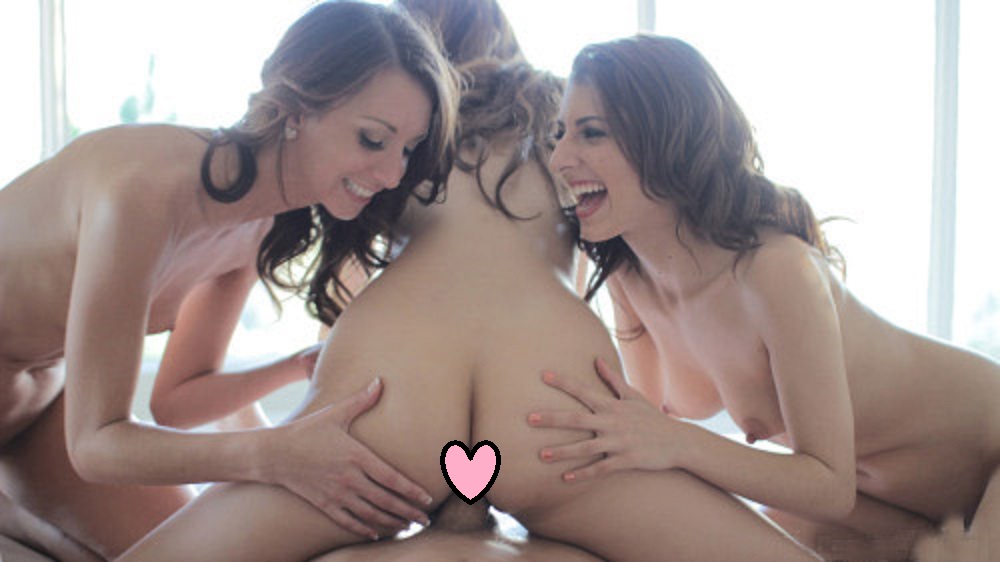 So these two girlfriends of mine,  actually, they are wild girls and we’ve been seeing a lot more of each other recently. The one just just broke up with her fiance  and the other got a job closer to me, so we’ve had more time to get together than we have the last several years and they are still wild and not calming down at all. The one that just broke up with her fiance, well, she was caught red handed a couple of times by her boyfriend for fucking around. The last time with his best friend and he’d had enough.

So the last time we got together a couple of weeks ago, she was telling us about how big this guy’s cock was, the friend of the ex boyfriend, and she said it was 11 inches! Christ, I thought she was exaggerating, then she pulled out her phone and showed me a pic of it. I looked over at my other friend and asked her if she’d seen the pic, she looked me right in the eye and said, she didn’t need to look at any pic, she’d fucked him too. I said are you serious? She replied yes, and they had a proposition for me.

Now this I had to hear. I sat there at this Italian restaurant with my two oldest friends and listened t them tell me I had to have this guy in bed, that they’d never experienced anything like it and they knew I wouldn’t regret it if I had the nerve to join them. I was a bit shocked, but after seeing that pic, I can’t say I wasn’t curious. 11 inches….fuck, I didn’t think I’d be able to take it all in even if I wanted to, and said as much out loud. They assured me they’d help.

Now I was good friends with them obviously, but hadn’t done anything sexual with either of them before. They said they wanted to experience this with me. Oh why the fuck not, I’m game I told them. The next night we meet at my friend’s house that’s been seeing him and he was there waiting with them. He was a good looking guy as well, tall, around 6’4, dark hair, blue eyes, good build and a bulge that was already showing. I guess when your dick is 11 inches, there will be a bulge, hard or not!

He smiled and said he’d heard I was curious about his cock and I kind of blushed a bit, but he whipped it out and I audibly gasped at the live version of it. The pic was impressive, but in reality, it was porn star quality cock. He asked if I’d like to touch it, and of course I wanted to, so I walked over and knelt down in front of him and touched it, took it in my hand and studied it, like some unknown object, an object of pleasure. I instinctively stroked it up and down and couldn’t believe the weight of it in my hand and then I leaned down and kissed the head of it, licked it and cupped his massive balls as I did so.

My friends had gotten undressed behind me, I was so fixated on this massive penis I hadn’t been paying much attention to them or where they were. They started to get me undressed as well and we all went into the bedroom to the king sized bed. I was laid on my back and he started kissing his way up my leg to my pussy and French kissed my cunt until I was writhing and dripping and then knelt between my legs and traced his massive cock head up and down my juicy slit and started to place the head inside of me. I could feel myself stretching like never before and they were telling me to just relax my muscles as best I could and slowly he eased his way into me.

I was biting my lip from the discomfort, but they were there on either side of me and egging him on to keep up and go inside all the way. I truly wasn’t sure if I could take it, it was so huge, but I was very wet and did relax and all of a sudden it slid into me and they nearly broke into applause at the feat. He started moving back and forth and the discomfort soon turned to horniness and I was bucking my hips up and down as they lay on either side of us masturbating as I got fucked, it was like a surreal dream.