Sexy Seduction By A Slut 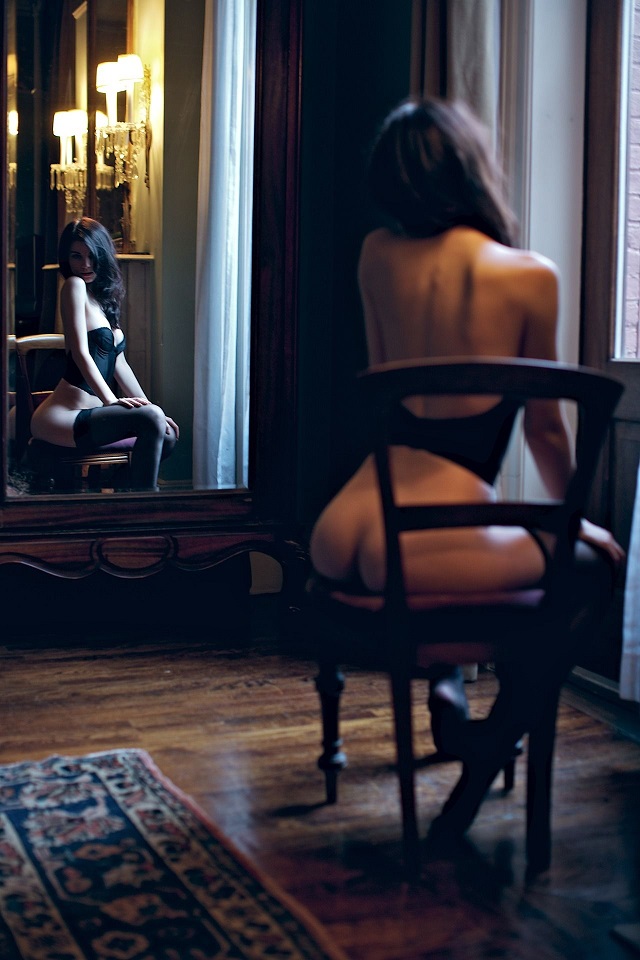 She Was A Flirty LiL Latina

Then she saw something in the distance, or rather someone. It was the a determined figure of John.
Dana gulped. She glanced at her own reflection In the full mirror. She was an adorable, sexy brunette,A wine drinker with perky tits, tight Lil ass and a constantly wet pussy. Her friends saw her as a flirty Latina, actually somewhat of a slut.If you were smart, you’d keep your man away from her.

But not even Dana was prepared for what John had in store for her today.
The joint she was smoking was making her a bit sleepy.And  Dana grabbed a long wine bottle that had been strewn nearby; she massaged it with her fingers.She sipped the last drops in it.

And As Dana stepped outside she watched as John came closer, she could see the bitter smile on his face.
She owed John rent for several months now and had no intentions of paying him.

She Pressed Her Naked Body Up Against Him

Hey Luv, I can think of something so much better than that bottle. And Dana proceeded to stand really close to him,closer still..Finally pressing her naked body up against him on her tiptoes. So She put her arms around his neck and started to kiss him.She ran her tongue across his lips as he opened his mouth to kiss her deeply.He groaned.Dana dropped to her knees to unzip his jeans and release his beautiful thick cock.It was already heavy and she smiled in satisfaction.She licked the head and dragged her tongue all over it.She loved the taste of him.He loved watching her suck his dick.She was such a slut.After she got his cock nice and firm she drew him to bed where she lay on the silk sheets,on her back spreading her shapely legs and displaying her very wet little bald pussy.

She Loved To Watch Him Strip

She watched him as he stripped off the rest of his clothes.He climbed into the bed between her legs,kissing her inner thighs,making her quiver. He parted the lips of her smooth pussy and started to lick inside her pussy,making her moan .And He then gently sucked on her clit. And He continued to drive her nuts.She lifted her pussy up against his mouth and grinding her hips.He was so turned on by this slut.

You Still Owe Me Money

He raised himself up to her and put his throbbing cock into her.He thrust himself into her eager cunt and she wrapped her arms and legs around him.They were thrusting against each other,finding the same rhythm .Until they exploded together in a deep orgasm.After hours of sexy play they lay in each others arms.John whispered ..”So once again you get away with not paying the money you owe me?”
“Actually, I do have the funds,” she admitted. She reached under her pillow. “Here’s what I owe you.”
After all I just wanted to fuck you” she grinned. But I can’t wait to meet my new stepbrother!