Sex Video; We Made A Sex Video And Sold It Online

My Boyfriend Loves To Perform Online 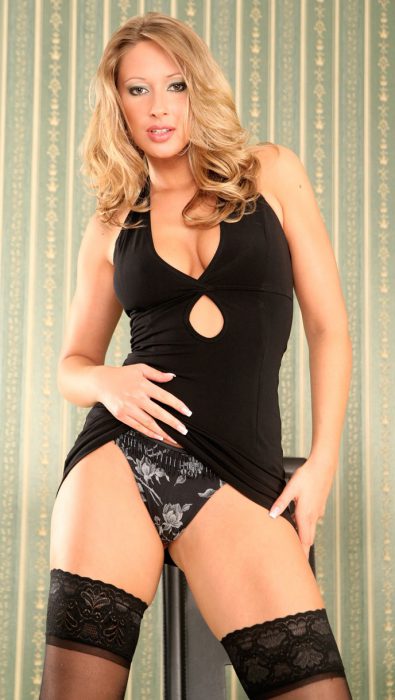 We set up the webcam and began rolling. I squeezed some lube into the toy and his hard dick was all ready to be guided inside of it. I popped the head inside and could hear the squishy sounds as his cock entered its wetness. Then I glided it back and forth, jerking him off as we made the sex video. I tried all kinds of motions, straight up and down,a twist of the wrist. The cam was catching all of it.

He finally came into the toy and we stopped filming and then watched the footage. And I was going to edit it for him later. We honestly got so turned on watching it, we had it playing on a loop on the big screen t.v. as we fucked in the background.

I Also Love To Fuck For An Audience

After I got the footage edited and we added it to a website we frequent for sale. And over the next few days several copies sold and we got some good feedback on it. So we have some more sex tapes planned that we are going to make and offer for sale as well. Maybe even one of us fucking, I think that might do well. I love to fuck for an audience and have my pussy be seen in action. It really turns me on to be watched as a cock is sliding in and out of my pussy. My boyfriend has used the toy on cam again for live shows. But we do like the creativity of doing taped shows that we can edit and add music and effects to.

Some Of These Toys Were Pretty Big

He has several sex toys we could use for making taped shows of, each different in their own way. He likes to use toys on me as well and since I can be a bit of a size queen. Some of the toys are pretty big. And I look forward to the feedback that using those toys will give us. He’s proud of his cock and loves to see women’s reactions to using it with his toy.