Working Late Can Sometimes Be Fun

There was this new guy at the office and we were working on a project together. And we were told it had to be done, even if we had to stay late at the office to finish it. As the client was coming in first thing in the morning. So we knew we’d be a few hours than usual at work that night. We ordered in a pizza and worked through dinner. And for a few hours after until the last part of it was done. 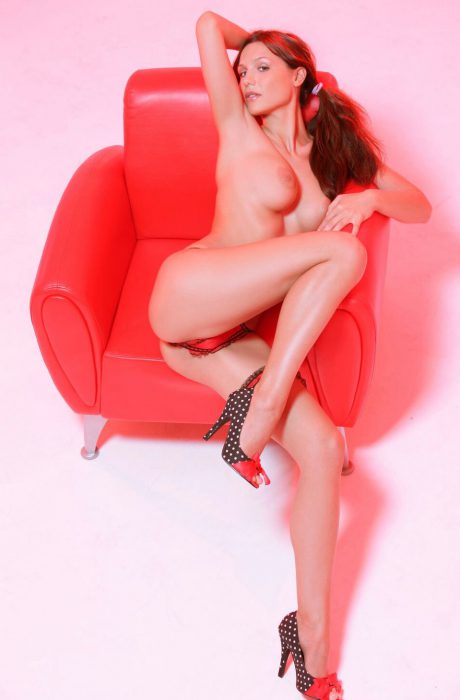 He walked over to me and leaned down and kissed me and slipped his hand into my blouse. He squeezed my breast a bit. I looked up at him and undid his pants and took out his cock and gave it a lick.And I knew we were going to be having office sex any minute. Right here on our boss’s desk.

He took his pants off and cleared the stuff off the desk and lifted me onto it on my back. He stripped me down and I lay there naked, and he pulled my legs apart.He leaned his face down between my legs and started to lick my cunt. Right there, opening my pussy lips and sucking on my clit. Then sliding two fingers into me as he worked on that clit with his tongue. It felt fantastic. I’d had office sex a few times years ago with another co worker, but not in ages. I’d forgotten how fun it actually is being so naughty at work. I doubt the boss would approve, but maybe he had some hot office sex stories of his own.

I was all primed and juicy and I wanted him inside of me. He pulled me over to the edge of the desk. He was holding my legs behind the knees. And plunged his hard cock into me right then and there, sliding in and out of me. I wrapped my legs around him and felt him as far inside of me as he could go. My feet under his ass cheeks pumping him inside harder. He leaned forward and sucked on my nipples and playfully bit on them as we fucked. I grabbed his ass and felt his hard, toned ass and squeezed it. I was so horny, I loved having this hot, unplanned office sex with him. And sure never thought when I woke up this morning this would be how I was capping off my day. But it was fun and hot.

His balls were slapping against me with every thrust. My tits were shaking and we were groaning with pleasure and covered in a sheen of sweat. As we worked for out orgasms. I could feel mine welling up within me and I screamed out as it took over and I shuddered uncontrollably. My wet, shaved cunt milking him inside with each contraction. I felt him shoot his load into me, my orgasm triggering his. And we were breathing hard as we relaxed after our sexual encounter. We straightened up a bit and then went home. The boss would be none the wiser tomorrow and know nothing about the sex stories that had gone on here the night before .