The Naughty Office Slut Is Gisele 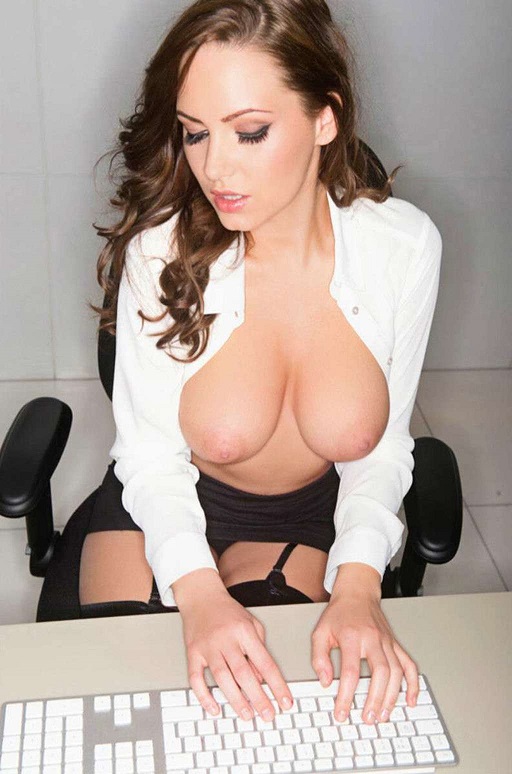 I Was A Slut Surrounded By Young And Buff , Sexy Guys

Recently I got a job as a secretary at a small construction firm. Lots of hot, buff, young guys coming in all the time. And it’s been quite a feast for the eyes. I’m the only woman that works there.And the rest are all men. It didn’t take long after I started there to catch the attention of some of them. And I kind of liked flirting with them. And I started to dress a bit more sexy than I should have. Knowing the attention it would bring. I soon gained the title of office slut for teasing the guys. I wore a short skirt with sexy silk stockings. And bent over putting files away, and oops, looks like I forgot to wear my panties, and word spread from there.

I soon had guys stopping by the office with hard ons. And they were there to see what kind of a slut outfit I’d have on today. My boss came up behind me at the filing cabinet. And I could feel his erection grinding against me. He turned around and locked the door. And then pulled up my skirt so my bare pussy was exposed. And I heard him unzip and then felt his hard cock slide into me from behind. I knew it wasn’t really unexpected. That’s kind of why I came to work with no panties on and a short enough skirt. So that would be revealed if I bent over in the slightest.

I Got My Boss’s Attention

He thrust into me deep as he reached around and grabbed my tits, making my nipples harden in response. I grabbed onto the filing cabinet for support. And he fucked my pussy hard. He was breathing heavy on my neck and telling me I was a slut under his breath. From coming in dressed like this to entice all these men. I reached down and was rubbing my clit as he fucked me from behind. And I was dripping wet and soon came. I felt him squirt into me soon after and then he left the office.

He walked over and offered it to me. And I took it in my hand and stroked it and lick it like an ice cream cone. I then lowered my mouth down onto it. And began to suck on it and deep throat it. He placed his hand on the back of my head. And I was sucking on it sitting right there in my chair in the break room.I was gagging on his meaty shaft. I was soon rewarded with a mouthful of his hot cum. He thanked me and then left. It seemed word was indeed getting around about what a naughty little office slut I was. 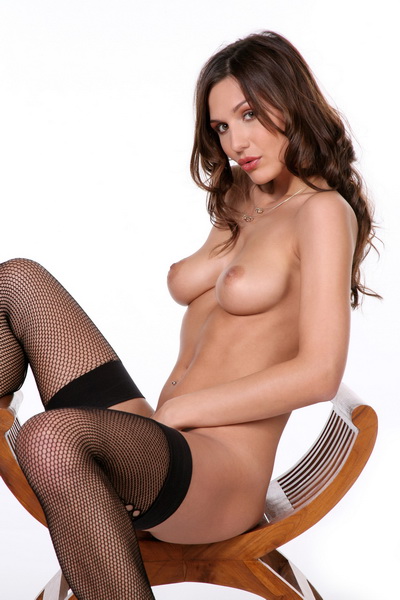