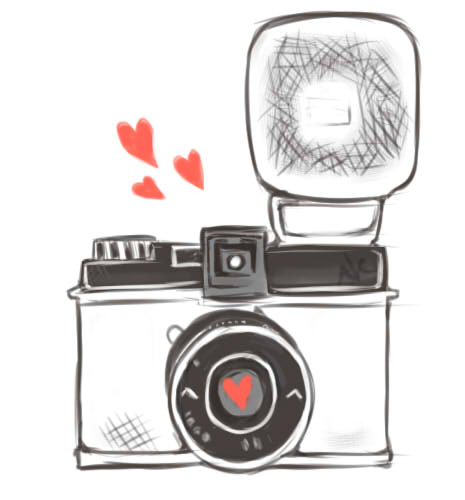 Sex pictures and my thoughts.

Sex pictures. Being a very open-minded person I welcum all sex pictures. The more the merrier. I also love to send them. numerous pictures of me have been sent to phones and emails across the country. In the same thought, I have received many more pictures. Sex Pictures are just a few I also get dick pictures, which I love so much.

Apparently, I am popular with the females too.

That was not my pussy, his cock was in another female.

He is having sex with someone else while he is out of town. So how do I get revenge on him? I think I will send him a video of me fucking midget with my strap-on. That is Michaels biggest fantasy, How mad would he be if I sent him sex pictures and videos of me licking her pussy as she squirms all over the bed.

Then I will lift her legs up to my chest as they aren’t long enough to reach my shoulders.