Quick Chastity Release: My Sub Gets Relief for Two Minutes 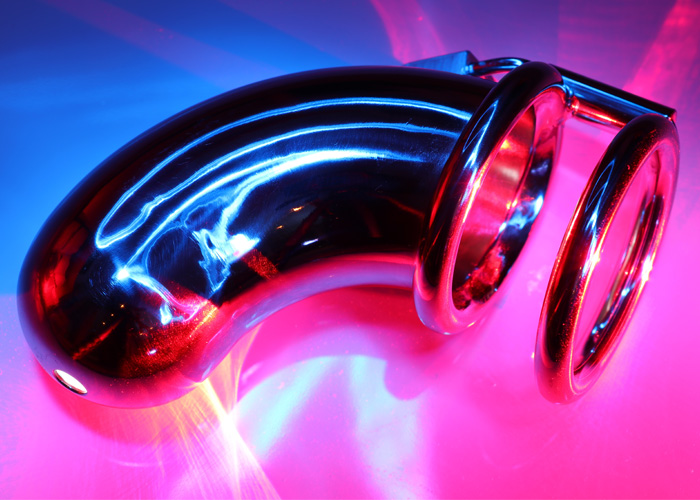 After several months of being kept under lock and key, I decided Ted needed a quick chastity release.

Nothing too long, I thought, maybe just one or two minutes for a quick chastity release.

Of course, Ted had no say in this whatsoever. To be honest, Ted rarely had a say in whatever I did. He was an ideal sub; quiet, well behaved. If I fucked a hundred men in front of Ted, Ted would only lower his eyes and offer me a bath and help cleaning up. He acted like a shy virgin girl a lot of the time, and I rarely thought about letting his cock free, but that changed on the day I gave him his quick chastity release.

So one day, after Ted gave me my fourth orgasm for the day, I decided to let his edging come to a close. I grinned and tugged him upward from where he lapped at my bush between my legs. Surprised, Ted blushed and asked me what was wrong. I couldn’t help but picture him as a puppy.

“It’s been a while, Ted, since I’ve touched you. And you know how I love to watch your orgasm,” I told him, my nails running through his hair. I grabbed the key around my neck. “Months, even. I think you’ve been good for the past couple months. So I’m going to give you your reward. A quick chastity release for your cock.”

My nails ran over his stomach to his plastic cage. The key rested in my fingertips, and I gave his forehead a kiss.

Then, I unlocked his cage. “Two minutes to come, Ted,” I demanded of him. In fact, I set my timer on my phone, letting the numbers count down.

Free from the cage, his cock quickly hardened in my hand. Sensitive, I thought. Perfect for a quick chastity release. Within seconds it pulsed and Ted groaned, asking permission. However, I already granted it. So I said nothing, smiling at him as I moved my hands over his cock, up and down, up and down.

Since months passed from when I last touched Ted’s cock, he grunted and gasped. His body jackknifed towards me. Even his eyes rolled to the back of his head. Because I had not touched him in a while, his cock was overly sensitive. I did not doubt that his body screamed at the pleasure running through his cock now. Every sensation must have been fresh and new in his mind, running wild and breaking through new paths in his brain.

That’s the best part about chastity, the waiting. Letting the sensation build up in the brain. Then, knowing that Ted forgot what touching and stroking felt like. So that when he felt them again, the sensations were brand new. In that way, his cock was completely and totally mine. It was a perfect moment for quick chastity release.

Despite edging so well for months, his hips swung as he tried to stave off orgasm. I grinned and I moved to sit on Ted’s lap, my breasts pushing against his chest. At the same time, I leaned forward, whispering encouragement in his ear.

Tell me, do you think he came? Was two minutes too long for him?

Well, you’ll have to call to find out. Let me help you tease and edge your cock.

But not just me- I work with other ladies who love teasing and edging, too! See why I work for one of the best phone sex sites around! 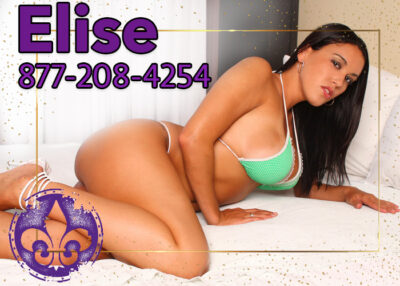