Queen Faggot For A Day 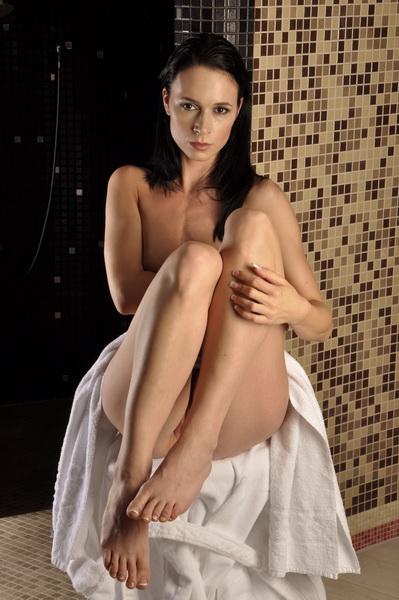 6 years ago
Adult Phone Chat,Ass Fucking,Humiliation Sex Stories,Sissy Boy Phone Sex
My lovely friend Layla wanted to share a story with all of you gentlemen and perverts… about the day she took ownership of a sissy boy.  Enjoy!

Nothing like a popular rich boy getting his balls caught up in his mama’s Victoria Secrets attire.  I laughed when I saw him there.  It was the first time I had seen a grown ass man in woman’s clothing.  Black lace with lavender trim.  I must say it was a sexy little corsette.  The look of shame on his face sent these electrifying impulses through my body.

I suddenly felt like a new woman.  Like I could take complete control of the situation and utilize it to my benefit.  He stood speechless as I entered the room and locked the door behind me.   He asked me what I was doing.  His voice shaky and embarrassed.  I took a seat across from the little twat and just glared.  Eyeballing him up and down.

I demanded the little gutter cunt to bend over the vanity table and lift up one of  them fishnet covered legs. Scrawny and lengthy these legs were.  I held no hesitation when explaining to this poor excuse of a man his flaws.  He had no potential he was a losing battle.  A losing battle with himself that is.  With me…. I hit the jack pot!

He had a weakness and I had a brain!  He craved to be beautiful and me…..Well, I needed a new car.  I convinced him that I would help him become a beautiful queen but only if he gave me complete control over him and his life.  The little puppet agreed on his knees while he was shining my boots.

I had to know if he was serious. I had to make sure he was more than willing to be my little sissy bitch.  I demanded he bend over for me, let me see the back half of them sexy thongs.  He was so pathetic he could not even tuck his balls sac in right.

I laughed hysterically at him! I took the heel of my boot and pressed it down the center of his back right up against his spine.  He took it with pain, however I was surprised at how well he was holding onto his dignity.  I think he may have rather been finding some sort of release out of this.

One final test to be sure he was ready to be mine.  I took my two in thick,  four inch high heel and literally ripped his ass open shoving it in there.  Deep, hard, and with complete satisfaction!  All he could do was scream out a huge thank you mistress.  I made him scream like a girl and I fucking loved it!

I would love to hear from you if you would like to be owned like this lucky guy!