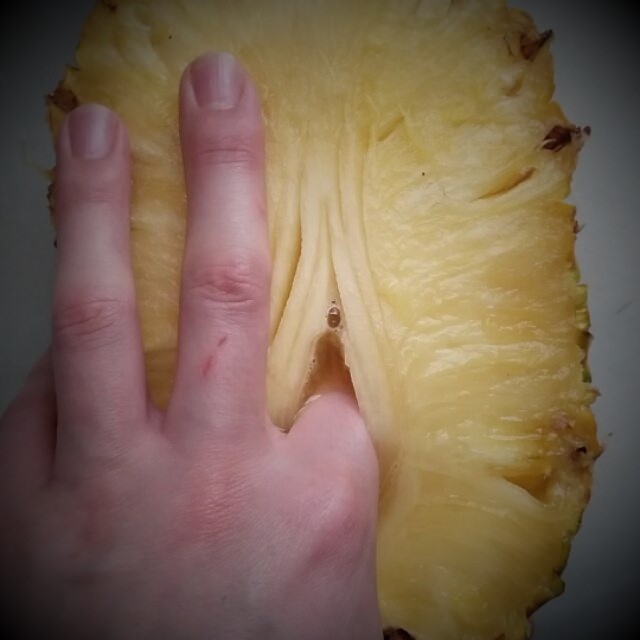 Pussy licking orgasm is what we all aim for. And last night I got the BEST New Year’s kiss. Right on my pussy straight from my boyfriend. In the middle of a party.

So, the party was just like any other party. Drunk girls making out for the guys, people playing Cards Against Humanity, guys talking about fucking, and lots of alcohol. You know the kind of party. We’ve all been to one.

And I was already getting tired by 9 pm and could feel myself getting bored. But, my boyfriend insisted on staying and he was the designated driver for the night too. So, I couldn’t just go home. I had to wait for him to be ready.

I sat in a corner for a little while near some girls who were literally sucking each other’s pussies. Like, they were really going at it and I just kept watching them. It was really starting to turn me on. And it is the only entertainment I had, really.

The girls are going wild.

I watch as one goes down and sensually lick the other’s clit and then tongue fucks her cunt. Then they move up to their tits and suck on them and get them all wet and slobbery. And I watch as they make out with their pussy juice covered tongues. It’s really fucking hot.

They then notice that I am watching and giggle. But, that doesn’t stop them from fucking, oh no. Quite the contrary. They start going HARDER.

They both pull up their skirts and 69 on the couch next to me. Making sure I can see it all. I couldn’t help but keep watching because it was making my pussy dripping wet. But, I didn’t want to start playing with myself during the party.

I could see my boyfriend just searching for me. But, I also couldn’t look away for too long. Or I would miss a moment of this beautiful thing happening next to me. And he’d find me… eventually.

A few minutes go by.

And I am STILL watching these girls fuck each other. Before too long, my boyfriend strolls on up to me and says “Whoa,” as he sees the two girls. He smirks and knows that I am fucking turned on. So, he does what any good boyfriend would do.

He gets on his knees and spreads my legs then starts kissing from my calves to my inner thighs. Then he moves my panties to the side and sees that I am glistening wet. He smiles and then puts his mouth around my little pussy and sticks a finger in.

I sit back and keep watching the girls play as my boyfriend licks my cunt. It’s the most incredible thing. Public sex in the middle of his friend’s party. Next to these hot girls.

The clock is counting down. Just another minute until midnight. And I want to ring in the new year with a bang so I time my orgasm just right. And I can feel it’s REALLY close.

10 seconds. I can feel it building so I grab his head and push it into me. He licks faster and faster. 5 seconds left.

Let me teach you the ways. Let’s show you how to have phone sex.