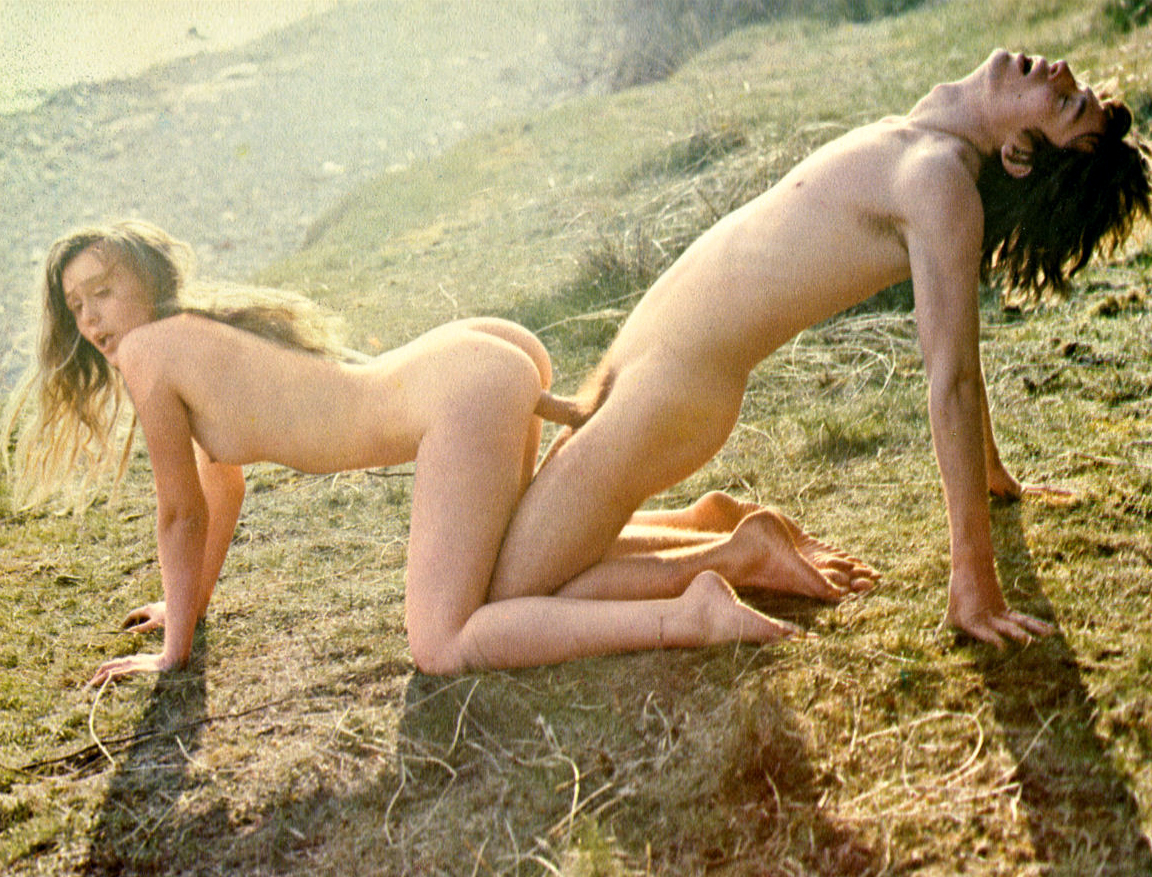 Public Sex is always hot but it’s even hotter when it’s least expected.

Every year I go pumpkin picking and buy the biggest one I can find because who doesn’t want a nice big one? Lol, anyways this year I drove down to the small farm just outside of town and was really looking forward to spending an hour there wandering around. I wasn’t even thinking about sex or Public Sex but their pumpkin field is huge. When I was checking it out this cute guy came up to me and started hitting on me.

I tried to play it cool because guys are always hitting on me and I turn down the ones that seem like time wasters but he didn’t let up. I liked the attention because he was nice and not acting like a jerk so gave him my number but as he started to leave I changed my mind and started thing about Public Sex.

So I called him back and took him to the far end of the field where there were hay bales piled up and scarecrows hanging around. We’d have some privacy back there and I felt so naughty as I pulled him down to the ground. There were strands of hay spread out and even though the rustling sound they made wasn’t too loud I thought everyone would hear it and come to see what it was.

A tingle went through me at the thought of being caught. I kissed him as I listened to the sound of people talking and laughing.

They were so close and I tried to be quiet as I undid his jeans and pushed them down to his knees. He shivered and I quickly tugged down my yoga pants then pulled him on top of me, keeping him warm with my body heat.

We frantically kissed and I reached down with one hand. Holding his dick between my warm fingers as I stroked it. I did it smoothly and felt it get harder as he slid a hand up my shirt, squeezing my tit through my bra. The fabric rubbed my nipple and I gasped as his dick throbbed. We needed to be fast so I shifted and parted my legs, guiding him into me.

I was a bit wet so it felt kind of rough but it wasn’t enough to stop me and lifted my hips up. He groaned as he entered me and I put my arm over his shoulder as he started fucking me. The hay was noisy under me as I rocked back and forth. Whispering in his ear to fuck me harder, really give it to me.

I pressed my knees against him. Keeping him against me as he thrust in and out of me.

His dick nearly going all the way out before he rammed it in again. I had to bite down on his jacket to keep quiet and started clenching my pussy muscles around him. Working his dick and driving him crazy. My clit was hurting and I bucked my hips up, trying to get him in deeper. It felt so good and I came hard. Shaking under him as he gave a few more thrusts before he froze on top of me.