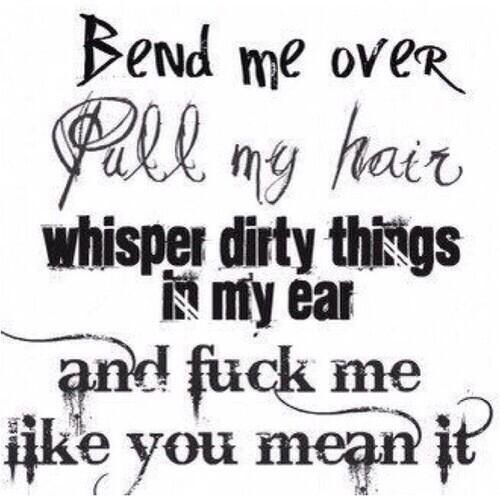 Public Sex – My stomach turns inside out when I see him as usual.  But also in anticipation as to what I was about to do.  I opened the door.  He starts to speak as I place a finger over that divine mouth.  Shaking my head mouthing “no.” I take his hand and lead him further down the hallway to the 3rd courtroom and jury room in the building.  The court was still in session, I could see through the window.  Which made this even more thrilling.  I opened the door to the jury room outside the courtroom and pulled him inside.

We could hear the judge and the lawyers talking just on the other side of the wall.  I knew that at any moment, the jurors could come in.  Or one of my co-workers could come in through the door we just came through.  I could lose my job.  Maybe even get arrested.  I turned around to face him.  Wrapping my arms around his neck, I kissed him passionately.

His lips and tongue nearly bruised my mouth as he returned my embrace with the same urgency.

There were some boxes stacked up along the wall.  They were just high enough to come up right under my 38D breasts.  I whispered to him exactly what I wanted.  For him to lean me up against the boxes and fuck me from behind right now.  He growled lowly into my ear and unzipped himself just enough to take his hard, meaty cock out.  Pushing me up against the boxes, he lifted my short black skirt.  Pulling my lacy red thong aside, he thrust himself inside my slick, hot hole.  I had to bite my tongue not to cry out as he pounded me.  With one hand he reached around and started fingering my clit.  I writhed in front of him, grabbing on to the boxes to steady myself.  The other hand he put gently over my mouth,

Knowing how badly I wanted to make noise as he continued to bury his shaft deep.

I could smell his salty skin, a touch of sweat from working all day.  Traces of his musky soap.  Lost in the moment, my whole body was on fire.  I moved my hips against him to meet his strokes.  Feeling him stretching me, throbbing, he whispered in my ear “here I come, baby.” That’s all I needed to hear to let myself go too as we climaxed together  Breathless and spent.  Without a word, we quickly pulled ourselves together.  I sneaked him out the back door, blowing him a kiss, Hurrying back into the main office, just in time for the start of a staff meeting.  My friend looked at me and asked why I was so flushed.  I leaned over and whispered in her ear – I just fucked in the jury room.  Her eyes widened and she just shook her head and said “unbelievable!”    I quietly said back to her “my panties prove it!”  Public Sex is so fucking HOT!