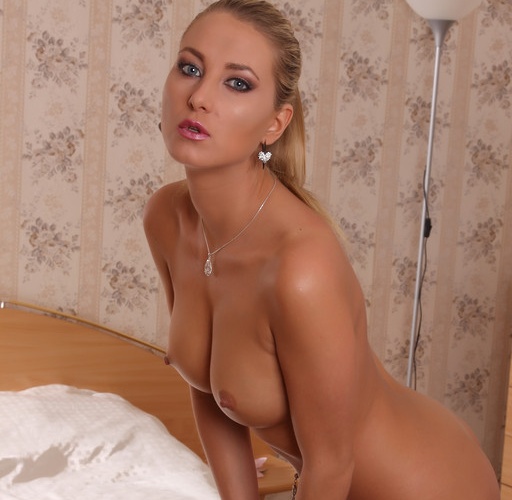 That Provocative Fun Night Was So Hot!

That provocative fun night was so hot, that I’m still trying to find my lost clothes.  I still wonder what ever happened to my panties and bra.

Well, what a provocative fun night we all had earlier.  So, we got all dressed up.  At the time I had roomies.  Just some hot girls looking but a fun filled night.  So, we all went to the club.

My friend Caren wore a hot skirt and top.  I wore a hot sexy red strapless with black thigh highs, and heels.

So, we went out for an action packed provocative fun night at the club.  While there, we hooked up with three very happy guys if you know what I mean.  I don’t think they could walk straight for anything, but they sure tried.  They were kind of hot in their own sexy way.

We decided to hook with them after the club closed and told them to come over to our house.  I know, we were a bit risky, but wanted to have fun.  We left the club earlier so we could go to the adult book store to pick up some toys.  I mean, after all if they bailed on us, we could all have fun together.

The guys did show up for our provocative fun night.

I’m so surprised the guys even showed up to our house.  However, I must give them some credit.  They actually went to their placed and got all dressed up and looked rather hot.

One guy had been into his beverage and was a bit happy.  We first started by playing a game and whoever lost they had to do what the other person said.  Needless to say the guys were not so good at playing cards in the current state.  I know we totally took advantage.

So, the fun began with a little dress up.

One of the guys was very nice to look at, so we ordered him out of his clothes.  Next we dressed him up in one of my roomie’s dresses.  He looked so feminine it the dress.  We all sprawled out onto the living room floor.

He screamed at first in surprise, but then he started to like it.  He even thrust his ass back towards me.  My friend was playing under her skirt.  None of the guys knew what was happening, but we sure did.

All the guys became our little hoes that night.

While one guy’s eyes were closed Caren took out her strap on and my other roomie replaced it with her cock.  Yes, my other roomie was a hot shemale.  Her dick was so hard and she made no formal introduction to his mouth.

She went straight for his throat and fucked his face hard.  He sucked and slurped her swollen dick.  It was so hot to watch her fuck his mouth like a pussy.  Caren mounted another guy who was on his belly.  I took advantage of the hottest guy and sat on his face.  He ate my pussy so good.

As I creamed his face, I saw his dick was so hard.  I hopped on for a ride and spread his legs.  I put one of my butt plugs in his ass.  I knew this bad boy could take it, so I skipped the small plugs in the set and went for the big one.  He moaned loudly as I rode and fucked his ass.

So much more happened that night.  What is your fetish phone sex fantasy?  Tell me about your most provocative fun night.